Finance Minister Chrystia Freeland pledged up to C$100 billion stimulus in the Fall Economic Statement 2020. The figure will be injected over the next three years. The big question is, how will the federal government accumulate funds for such ambitious spending?

The Trudeau-led government is planning to impose digital services tax on large internet corporations, as per a Reuters report. What will be the actual levy and how many corporations will be affected by the levy will be clear only after FM Freeland discloses the contours of the tax structure in her budget speech today evening.

Freeland’s first budget may introduce sales tax on online platforms that enable sale of wide variety of goods on the internet. Many of these companies have no tangible existence in Canada and that enables them to steer clear of taxes.

A levy can also be imposed on warehouses that store goods transacted over any e-commerce platform. The pandemic and subsequent lockdowns had an evident positive impact on e-commerce sales. Sales tax on companies engaged in e-commerce can add considerable revenue to the government coffers.

Subsidies for citizens and corporations are likely to form a sizeable chunk of government expenditure. At the same time, Prime Minister Justin Trudeau would not want to send a message that fiscal prudence can be shelved.

In this light, imposition of taxes on luxury items, such as high-end passenger vehicles or private aircrafts, costing over a certain amount, may be in the offing. 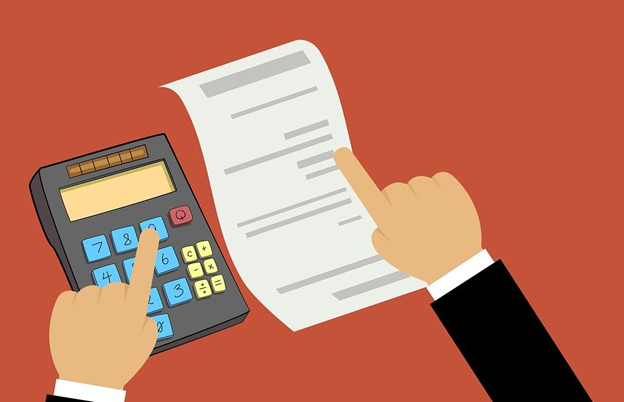 The PM Trudeau-led Liberal government needs the backing of minimum one opposition party to smoothly clear the budget hurdle in the House of Commons on April 19. New Democratic Party, led by Jagmeet Singh, has 24 seats in the House, and is rooting for inclusion of wealth tax in the upcoming budget.

However, as per reports, wealth tax is not likely to be a part of government revenue, at least in this year’s budget.

One sector that could defy the economic trend in the pandemic-hit nation is housing.

Real estate has been the silver lining amid all uncertainties and downturns. Taxing vacant residential properties registered by non-Canadians, who do not have physical presence in the country, is possible.

Stringent provisions can be introduced to rein in corporations that artificially bring down their tax liabilities despite raking in huge profits from business interests in Canada.

The Finance Minister will incorporate a few unprecedented measures given the latest wave of pandemic that threatens any near-term economic revival.

Wage and other subsidies will remain, but how the Liberal government funds this stimulus will be the talking point.