2022: A major year for Australia with elections around the corner

Australia is all set to hold its next federal elections this year, on or before May, with Prime Minister Scott Morrison contesting to serve his fourth consecutive term for the Coalition. The election outcome is likely to reveal how successfully PM Morrison weathered the COVID-19 storm and managed to keep the country on track. PM Morrison’s third term was marked with some unique challenges that required sound decision making and stern action.

Even as the country advances into a new year, the risks and challenges from the pandemic have not yet been fully eliminated. Thus, the pressure on this year’s election is immense as it would also determine how the country will fight the future headwinds. A change in the government could be accompanied by modifications in the strategy to fight COVID-19.

An unexpected turn yet again?

PM Morrison’s election came as a surprise to many in 2019 as several pollsters and analysts predicted his defeat for many years. In these years a lot has changed for the Australian economy, especially in terms of its international ties and political relations. Experts suggest that Australia has largely shifted its political relations closer to the US and away from China. 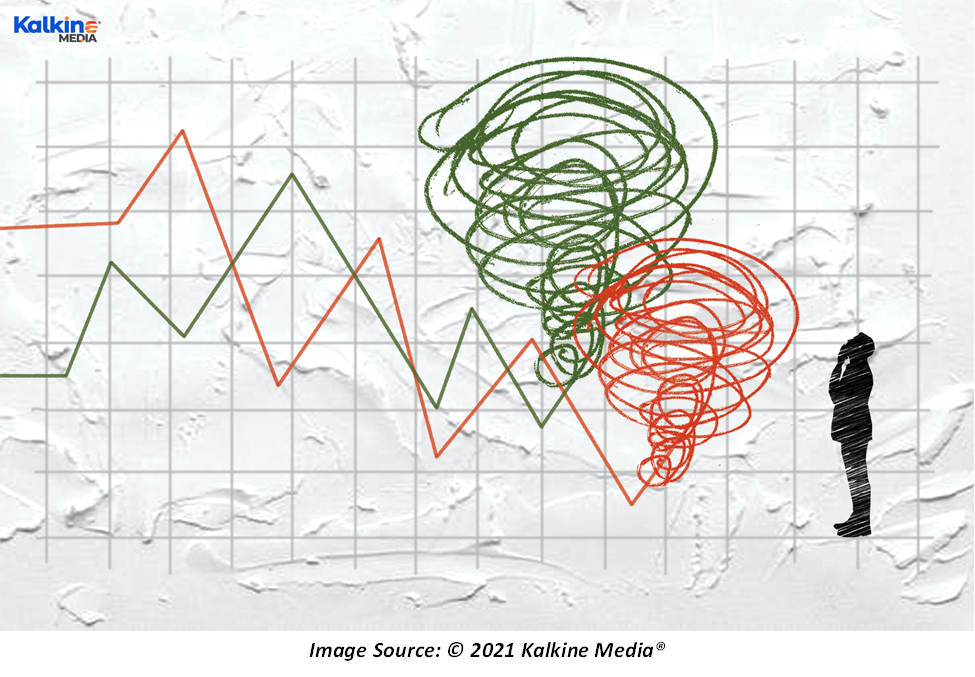 Even as recent predictions show PM Morrison’s chances of winning are slim, he may once again leave pollsters in surprise as was seen in 2019. However, uncertainty around upcoming market events seems less clouded than before. Voters know that the pandemic would be a looming threat in the coming years as well, and the elected leaders that take the center stage would be largely responsible in keeping it under control.

Therefore, the big question now is whether they would trust new leaders to handle the situation better, or they would rely on the decision making of the current advisers who have already served their term under the pandemic.

A mixed bag of economic factors

PM Scott Morrison’s policies have received mixed reviews from the country’s population. His Covid-19 strategy has overall been perceived as a success, with deaths being contained at approximately 2,200 since the beginning of the pandemic.

Another factor ruling in favour of Mr Morrison’s government appears the action taken on climate change. While Australia’s efforts to fight climate change have been flagged on multiple occasions by world leaders, the country finally established a sound stance on the issue in 2021. This has resounded with the population to some extent.

As per some critics, the mid-year economic and fiscal outlook (MYEFO) budget update has revealed that there is an election war chest set aside from a total mystery spending of AU$15.9 billion. This large sum represents expenditure on “decisions taken but not yet announced”, waving red flags among some experts. However, treasurer Josh Frydenberg has dismissed all claims that these funds were used for elections.

The recent outbreak of the Omicron variant has further heightened the uncertainty around elections in the new year. Whoever takes the power would be tasked with fighting, yet another year riddled with pandemic-induced uncertainty. Thus, Aussies’ voting decision could be shaped by the chances of victory against the pandemic under the new leadership.