What's happening in the crypto space?

If cryptocurrency in 2021 were an EKG (electrocardiogram), it would look like a that of a man who suffered the world’s most violent heart attack, died, came back to life and is now on a nice jog.

Such is the nature of the crypto market – volatile and unpredictable. Up and down more than a violinist’s elbow. 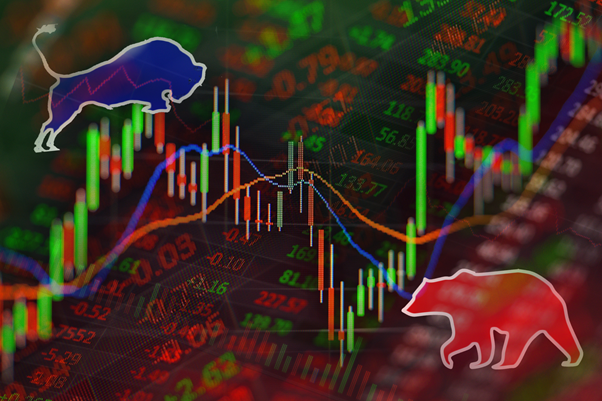 After a start to the year which saw Bitcoin – the world’s premier digital currency – reach record highs, smart contract-driven blockchains like Ethereum have closed the gap on Bitcoin as the second-largest cryptocurrency by market capitalisation. Meme cryptos, like Dogecoin, are also soaring higher with every Elon Musk tweet. The first third of the year was all roses for crypto.

Then the crash, which, in retrospect, had to happen but, of course, at the time few expected it to.

How appropriate then, as we head into the final third of the year and the first day of spring in Australia, that it suddenly feels like crypto is being reborn again.

The total crypto market capitalisation now sits at US$2.09 trillion after dropping to as low as US$1.27 trillion on 17 July – merely six and a half weeks ago. To give an idea of how much movement that is, the latter number is more than the total market cap of crypto minus Bitcoin – which is currently US$1.1 trillion.

Perhaps the most interesting statistical change is the market share of both Bitcoin and Ethereum – the largest and second-largest cryptocurrencies respectively.

By analysing those figures, one might also recognise the dip in the combined total market share of Bitcoin and Ethereum. On 1 January, that figure accounted for a combined 80.5 per cent. Today, that combined figure is 61.7 per cent, which, of course, points to the market’s ever increasing attraction to the smaller altcoins such as Cardano and Binance Coin – both of which held less than one per cent of the market cap on 1 January, 2021. Today, Cardano holds 4.36 per cent while Binance Coin holds 3.84 per cent.

The resurgence of the crypto market certainly has the bulls circling with predictions that Bitcoin could now head to US$100,000. But given the crypto market’s erratic nature, it’s never easy to be certain.