Tesla (NASDAQ: TSLA) yesterday announced that people in the US can now buy the electric-cars using bitcoins. Last month, bitcoin witnessed a massive price surge after Tesla boss Elon Musk had bought the cryptocurrency worth US$ 1.5 billion. Mr Musk has been supporting bitcoin and is quite vocal about it on the micro-blogging platform Twitter.

Markets always had mixed opinions about bitcoin with some experts believing that one day its rally will come to a screeching halt and it will start crashing. However, Mr Musk, who was an opponent of this rising digital currency, now believes it is far better than the conventional currencies that have a negative real interest.

If you're planning to buy a Tesla using bitcoin, just remember that it wouldn't be as easy as it sounds.

What you must keep in mind before buying the car with bitcoins, is that it will have tax implications, especially for those who invested in it during the initial years and have ever since watched their holdings grow significantly. 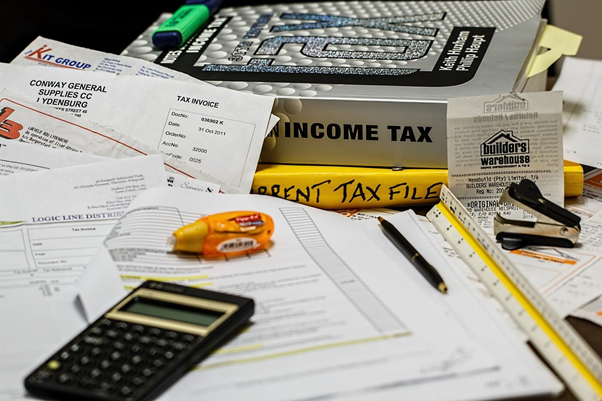 If you're thinking that buying a car with bitcoin will save you money, then you're probably wrong. You might end up paying more than what the car will cost you in cash.

The reason for this is capital gain taxes.

According to the US Internal Revenue Service (IRS), using your bitcoin is no different than selling it, so it will be subjected to capital gain taxes.

These taxes will depend on how long you held the bitcoin. For example, if you owned the blockchain-based token for less than 12 months, then you’ll have to pay short-term gain taxes. But, if it was more than a year, then long-term gains tax rules will apply.

To buy a car using bitcoin, Tesla says you need to send the exact amount or the company will have the rights to cancel your order. Also, it will only accept bitcoin and no other cryptocurrency such as ethereum or dogecoin. A lot of Twitter users were asking if the company will accept dogecoin, but the answer is no for now. 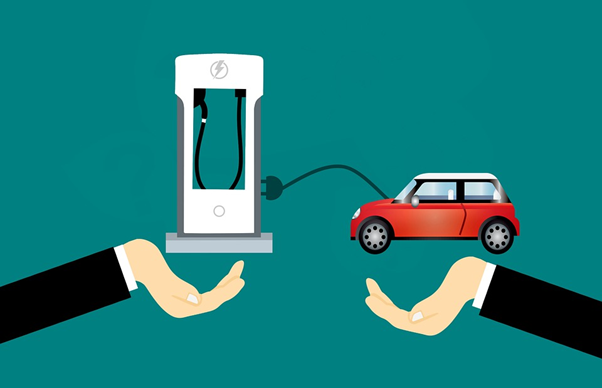 A Look At The Company’s Stock