Terra, a famous comprehensive payments network on blockchain, had earlier this month revealed its plans to expand its network's stablecoin, i.e., TerraUSD (UST), on different protocols like Ethereum, Solana and Polygon. 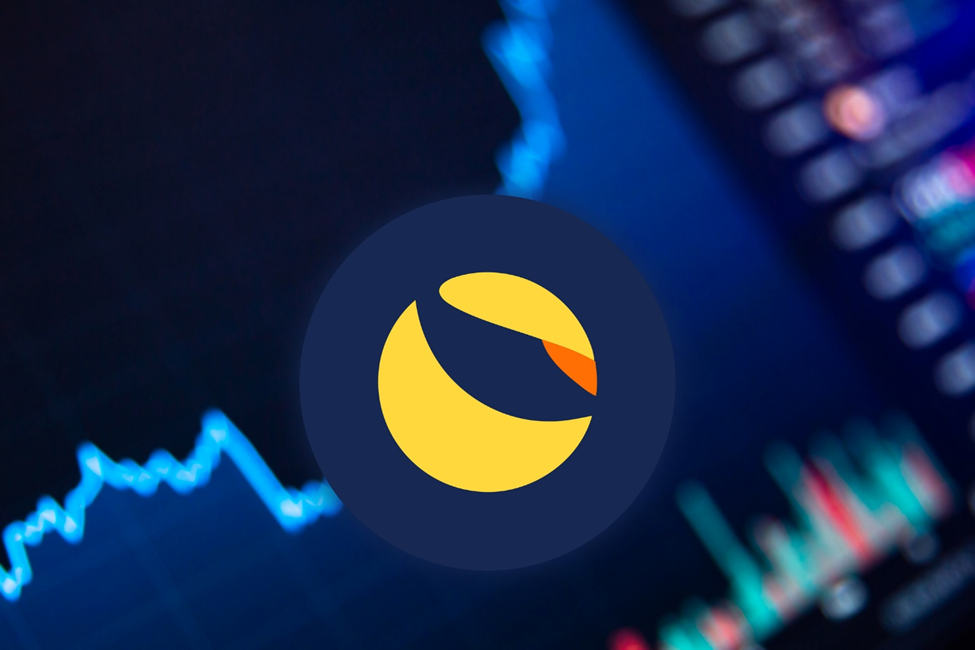 Terra’s network team is focusing on expanding the stablecoin’s exposure to five different Defi protocols on the above-mentioned blockchains.

Related Read: What are Stablecoins? Are they more stable than Bitcoins?

These collaborations will be made with Ethereum’s Rari Fuse and Convex Finance, as well as Solana’s Invictus DAO, among others.

Reason behind such a move

Terra’s aim to bolster awesome use-cases in the world of decentralised finance is the prime motive behind stablecoin’s ambitious intention.

Its founder has stated that he hoped that UST became a major stablecoin in the world of cryptocurrencies, and the network was accelerating its efforts in that direction.

Must Read: Top 10 DeFi tokens that are grabbing attention

However, voting for the approval of the said proposal by the governance participants will be held later.

Get acquainted with TerraUSD (UST)

The decentralised stablecoin of the Terra blockchain is known as TerraUSD (UST). The coin was launched in September 2020 and is scalable as well as yield-bearing.

The coin was created with an intention to deliver value to the Terra community, offering higher levels of scalability, interest rate accuracy, as well as interchain usage to its users.

Terra is continuously making efforts for enabling its UST to be a dominant stablecoin in the crypto market, and this proposal is likely to help the stablecoin achieve such a position.