The cryptocurrency market is on a roll, thanks to strong buying by retail and institutional investors, who are betting high on digital currencies to make money in uncertain market situation induced by COVID-19. However, it is interesting to note that the current leg of the rally is not led by Bitcoin, which has been the flagbearer of the cryptocurrency market for many years. The focus has shifted from Bitcoin (BTC) to other digital assets such as Ether (ETH) and Dogecoin (DOGE). 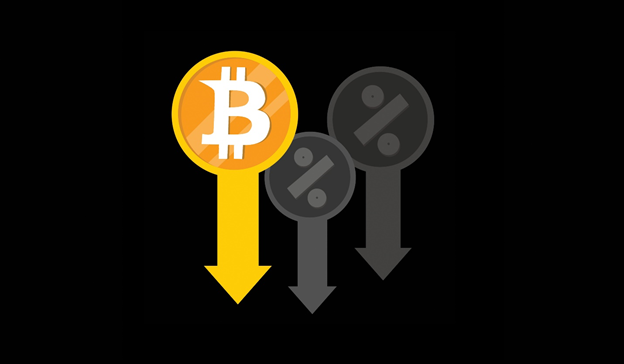 Ethereum (or simply Ether), traded using the ethereum blockchain, has seen an unprecedented rise this year, with its value jumping by nearly 450% so far in 2021, giving investors better returns than Bitcoin and other traditional mainstream investment platforms. On the other hand, Bitcoin has delivered a return of just 100% in the last four months, which indicates that momentum has shifted towards the ethereum blockchain.

Meanwhile, Bitcoin, which has primarily dominated the crypto market with more than US$1.1 trillion in market capitalisation, saw its market share shrinking below 50% for the first time since 2018, according to CoinMarketCap. It reflects that investors are beginning to take more opportunistic positions as the rally in Bitcoin has matured over the last few months. 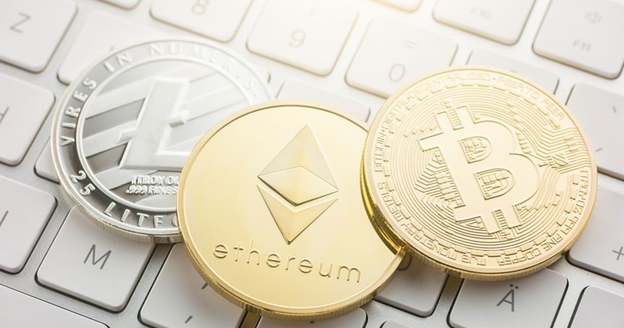 Ether, the world’s second-biggest cryptocurrency, crossed US$3,000-mark for the first time on May 3 after European Investment Bank (EIB) proposed to launch digital bond sale on the ethereum blockchain network. Continuing to gain momentum, the price of Ether breached US$4,000-mark on May 9, with its value surging over US$1,000 in just six days.

The reason behind the recent rise of Ether may be the launch of ether exchange-traded funds in Canada and rising demand for ether wallets to transact Non-Fungible Tokens (NFTs). An NFT is a digital asset that holds a real-world object, particularly art and music. They are generally either one of a kind or at the very least, an extremely limited edition of the piece of art or music.

Meanwhile, Dogecoin, launched as a meme cryptocurrency, was trading 3.5% lower at US$0.54 after Tesla CEO and crypto enthusiast Elon Musk described it as a "hustle" during a television interview.