All that glitters is not gold. In fact, there is something that is outshining even gold. Yes, you know it, that’s bitcoin.

Based on the blockchain technology, this so-called “digital currency”, or should we just say, a speculative investment instrument, has captured the imagination of all. But amid all this ultra-impressive saga of bitcoin investment, are we losing sight of something more critical, something that world leaders swear by, something that they commit to, but more often than not, fail to deliver.

This something is Climate Change.

Did you know that in June 2019 authorities in Iran seized nearly 1000 bitcoin mining machines? Reason? They were consuming too much electricity. According to an official, demand for electricity had surged by 7 per cent in Iran in June 2019, and the reason behind this was cryptocurrency mining.

A study by University of Cambridge claims that bitcoin network consumes over 121 terawatt-hours on an annual basis, and this consumption level would make it one of top 30 power consumers globally if the network was a country.

Mining a bitcoin is a technical, complicated process. You may just want to understand it as using specialized, super powerful computers to validate transactions, in return of which these users are rewarded with a newly generated bitcoin. These specialized, super powerful computers consume such gigantic amount of power that climate activists are citing it as a grave threat to any advancements the world has achieved with respect to cutting emissions.

In China, the country that accounts for over 75 per cent of global bitcoin mining, energy consumed for bitcoin mining is set to dwarf total power consumption of Italy and Saudi Arabia by 2024.

Imagine the scale of the problem!

It is definitely not something that can be relegated to just talk show debates. World leaders cannot bury their heads in sand. Someone, somewhere, has to take a stand.

We should not overlook the fact that cryptocurrency’s carbon footprint matches that of world’s largest cities. Now world leaders at Climate Summits can pledge to cut emissions by having more and more power generation from renewables. But has any of these leaders committed to outlawing bitcoin mining from power generated from fossil fuels?

Does China, which has committed to become carbon neutral by 2060, realise that until this day, two-third of its total power generation comes from coal?

In April, Jack Dorsey published a four-word tweet. It said ‘bitcoin incentivizes renewable energy’. Jack Dorsey tagged a theory in his tweet to corroborate his point. David Gerard, an author and cryptocurrency critic, slammed the theory and called it nothing but “greenwash of bitcoin”. 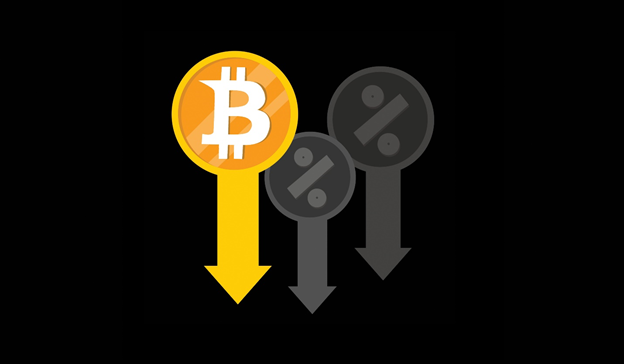 Yes, there are a few countries, like Iceland and Norway, that generate almost all energy from renewable sources, and hence mining of bitcoin in these countries may not be considered as detrimental to climate.

But the way the ongoing pandemic has crippled global trade and commerce, and the way global investors have rushed to buy bitcoin resulting in its meteoric rise, mining of bitcoin is something that will be undertaken on a much larger scale in days to come.

Lastly, let us remind you that the new normal temperature in the United States is now one degree hotter compared with what it was just two decades ago. Climate change is real, and so is bitcoin’s reckless power consumption.