Have the last two sentences made as much sense to you as an elephant quacking like a duck?

Well, read on and all will be explained.

It’s the year 23100. In the 21,079 years since the world was ravaged by the Covid pandemic, the world has become virtually unliveable.  The ozone layer has disappeared, exposing the world to severe solar storms and violent winds. .

Forget about escaping the searing heat with a flight to the Caribbean for a refreshing dip in the ocean. The oceans are gone! And so are planes.

What exists now – in fact, all that matters now in this hellish dystopian nightmare – is tanks. And no, not water tanks or tank tops. Army tanks. These army tanks are what make this future world go round. As the games official website says, “This is an age where the fight for supremacy hinges on having the Ultimate Armoured Vehicle”.

If this ever becomes a reality, please, for the love of God, put me out of my misery. Luckily though, it’s just an online blockchain-driven computer game, in which players build and command their fleet of tanks to storm the battlefields in their quest to conquer Earth Zero.

Players begin with a basic tank which they use to search for crucial raw material called Brodiums - used to build the supreme tanks. 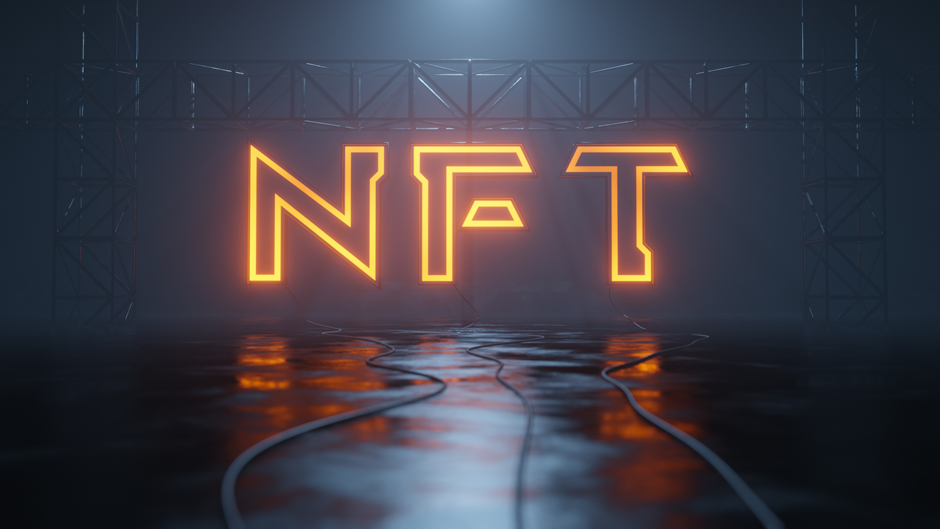 The game is governed by a crypto token called $A.O.T, which is the native governance token of Age of Tanks to underpin the ecosystem.

defeat other players in battle. Their staking can help them achieve seasonal top ranking and allow them to participate in key governance votes.

The $A.O.T token will debut at U$0.10 per token and will be placed on 3 launchpads, namely Seedify, Enjinstarter and Metaplay.

The token will also be placed on PancakeSwap on December 1, 2021.

Age of Tanks has been developed by a Singapore-based GameFi studio called DEFINATION, cofounded by Jackson Neo and Maestro Sim.

The team of 15 developers say they’re passionate about merging traditional gaming with the new gaming technology made possible through blockchain technology.

Age of Tanks, Reach a Capitalisation Of US$21M

Last week in Singapore, DefiNation, announced a successful round of funding for the play-to-earn project.

Age of Tanks reached US$21 million after the round ended on November 20.

Furthermore, Age of Tanks has secured the support of a number of venture capital firms including Good Games Guild, UniX Gaming, Red Swiss Venture Capital and Atesis Capital, to name but a few.

The Verdict - Beginning of Gaming Revolution

November has marked the beginning of blockchain gaming being introduced to the mainstream. This is a huge step forward for the gaming industry as from this point on gaming will be combined with real-world consequences thanks to blockchain technology and the emergence of NFTs.