As we head into September, the last third of 2021, the cryptocurrency market tells a completely different story to the end of June, 2021 – which saw huge cross corrections across the market.

Three months later and we’ve seen dramatic turnarounds from cryptos that had previously crashed from record heights set in April of this year.

Sounds erratic, doesn’t it? Welcome to the crypto market.

So, as we arrive at what appears to be yet another pivotal turning point for cryptocurrency, what does September hold for crypto? More specifically, what are the top ten cryptocurrencies to invest in this September?

Perhaps not surprising, it’s still considered the number one crypto in the world. That being said, it should be noted that Ethereum is quickly closing that gap – more on that later.

On August 23, Bitcoin rose above US$50,000 for the first time since its massive crash earlier in the year which saw it fall to below US$30,000 just a month prior to that on July 21.

Bitcoin had previously peaked at around US$63,000 on April 15 before several influences, including regulation crackdowns in China as well as the environmentally questionable mining practices.

However, pundits now foresee a massive climb for Bitcoin which bulls predict will take the original cryptocurrency past US$100,000. 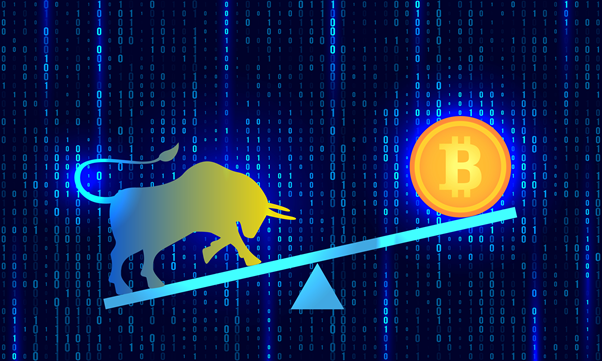 Again, perhaps no surprise that it’s on this list, Ethereum, however, is quickly closing the gap on Bitcoin, both in terms of market cap and price.

Ethereum is the second largest cryptocurrency in the world behind Bitcoin with a price of US$3,212 as of August 30, 2021.

People are beginning to recognise the differences in inherent value between Bitcoin and altcoins built on smart contract-driven blockchains, which allow for a peer-to-peer decentralised networks where users can add applications. The biggest of these in 2021 is Ethereum, but there are countless others which have been built since – each addressing the previous’ shortcomings – a digital evolution, the likes of which the world has never seen before.

The natural progression in the timeline of altcoin-creation begs an examination of the next crypto set to pop in September and perhaps beyond – Cardano.

Cardano managed to steal a fraction of Bitcoin’s limelight in May, 2021 when crypto enthusiast and Tesla billionaire Elon Musk abruptly brought the world’s attention to Bitcoin’s mining habits, which he had said, in May, was the reason his electric car company was halting the acceptance of Bitcoin a legal tender for their vehicles.

As previously mentioned, this was just one factor which coincided with Bitcoin’s demise that extended to July. It was time for Cardano to pounce. 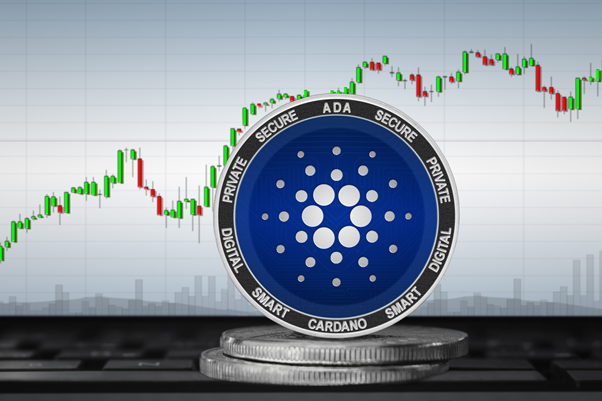 Cardano was launched in 2017, and founded by Ethereum cofounder - Charles Hoskinson – who looked at the scalability issues Ethereum was facing and proceeded to conduct extensive, academic, peer-reviewed research to attribute to the creation of Cardano.

What this research achieved, amongst other things, was the building of an environmentally sustainable and scalable blockchain network whose mining process uses a proof-of-stake consensus as opposed to a proof-of-work consensus – the former of which uses considerably less fossil fuel.

Binance Coin (BNB) is the native token of the expansive Binance blockchain network.

Although this price is a drop from the US$500 it hit last week, significant support levels as per many media reports suggest it will slip much further. In fact, even though BNB’s price has tapered slightly in recent days, its current price is still 64 percent higher than a month ago.

Definitely one to watch in the coming month.

A couple of months ago, many in the crypto game would’ve been unfamiliar with Axie Infinity and its native token – the AXS.

That certainly hasn’t been the case in a certain subculture of gamers (of all people) particularly in developing countries where Axie Infinity’s popularity has gone gangbusters in the past twelve months.

To explain; Axie Infinity is a online game where players collect non fungible tokens (NFTs) in the form of little digital creatures called Axies (think the 2015 online Pokémon craze – except with money).

Players breed, swap and battle Axies in an effort to collect them. Each Axie is worth different amounts, determined by the market.

Throughout the mass corrections the crypto market experienced mid-year, AXS was one of a few cryptos which not only held its own but increased significantly.

According to a Bloomberg report last week, Vietnam-based studio has logged US$485 million in revenue since July, dwarfing the $US21 million it had made since its initial launch, in 2018.

This definitely is one to watch perhaps not just in September but beyond.

While it’s perhaps a cliché to say that 2021 has been a rollercoaster ride for the world of cryptocurrency, it may just be inaccurate at this point. The world has not yet seen the types of highs and lows, crashes and booms that digital currency has seen throughout 2021. And to think, we’re only in September. Hold on tight!