What to expect from rare earth elements space in 2022?

Rare earth elements or REE are a group of 17 metals found in the earth’s crust. The name is a misnomer as they are present abundantly in nature. The only thing that makes them rare is their extraction and processing method. Also, the refining process generates toxic materials, which are hazardous for the environment. This is one of the reasons why China dominates the supply market. Nearly 85% of all REEs are extracted and refined in China. 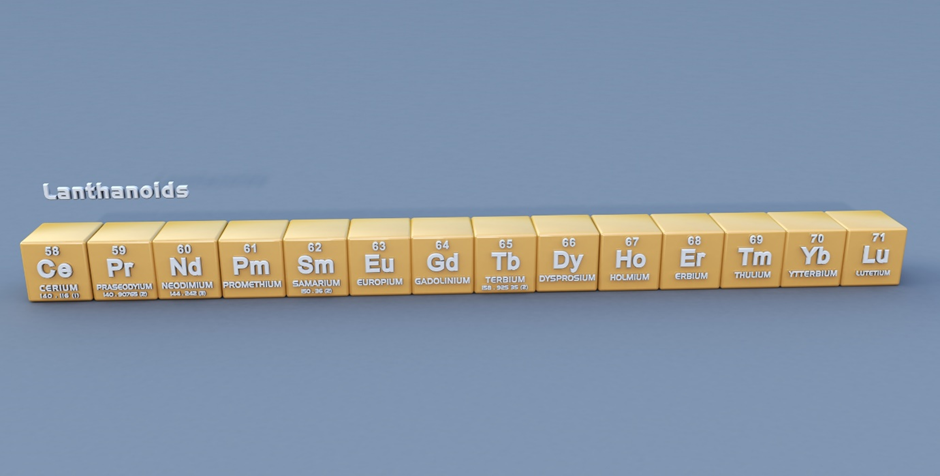 The data from the Department of Industry, Science, Energy and Resources of the Australian government shows that China produced nearly 140 thousand tonnes of rare earth oxides in 2020, which accounted for nearly 57% of global production.

At the second position, the United States produced 38 thousand tonnes of rare earth oxides and contributed to 15% of the world’s production.

China accounts for more than half of the total global supply; however, 85% of rare earth elements are refined in China.

Why are REEs so important?

Rare earth metals find numerous industrial applications. The market of REE, in terms of value, is around US$4 billion, but the value of the end products that could be manufactured using REEs is worth more than US$100 billion. REEs are used in various products ranging from strong magnets to batteries and high-end, sophisticated military applications.

The rare earth elements are chemically similar, thus there are challenges in their physical separation. The process to separate them could be time-consuming, costly, and environmentally challenging.

China is the world’s largest consumer of REEs, and its main consumption is in magnets. Polishing powder and catalysts industries also use a significant volume of REEs.

Due to its strategic nature, several countries have started to stockpile rare earth metals. They are applying a long-term view for consumption. So, it is not easy to get an accurate market size, as it is possible that the REEs imported this year could be used after 5 to 10 years.

Also Read: US gears up to counter Chinese grip on rare earth minerals

Japan and European countries like Germany are trying to secure the supply of REEs of non-Chinese origin. The US has put REEs in the critical metal list, and through its private and public sector companies, it is making huge investments in the exploration of REEs in the US and other countries.

The world consumption of rare earth elements is estimated to grow at 4% annually up to 2030. The market size is expected to grow from the current US$4 billion to nearly US$12 billion by 2030. The rise in demand is difficult to assess as some of the REEs like neodymium and praseodymium are highly desirable, owing to their use for the manufacturing of permanent magnets.

How is Australia placed in the global REE market?