What are the factors that influence global crude oil prices?

Crude oil prices are gaining traction on the back of robust economic growth and increasing global energy demand. The surging oil prices reflect that the prices have recovered from their COVID-19 slump. 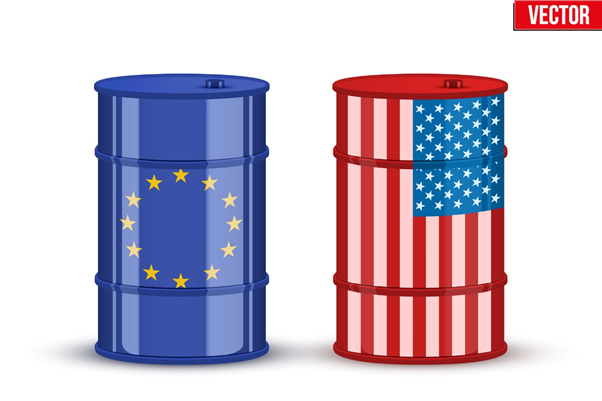 However, the scenario is different now. The prices have gained more than 40% since the beginning of 2021.

Robust vaccination programs coupled with ease in cross-border movement restrictions has cranked up the oil prices to the current levels. Meanwhile, the significance of other noteworthy events like OPEC’s production target decision and the US-Iran nuclear deal can’t be sidelined, as they also played a key role.

Must Read: Why has IEA slashed 2021 oil demand forecast?

The joint efforts by OPEC and its allies from Day One of the pandemic to stabilise the oil market have delivered results, giving clear indications that they are the front runners in resurrecting the sinking boat of the oil industry.

OPEC and its allies, jointly known as OPEC+, played a vital role last year when the market was flooded with oil and nearly no buyers. The significant production cut decisions taken by the cartel helped to clear oil gluts and regain the market equilibrium.

Now, they have agreed to gradually return oil to the market. The cartel will add a production of 350,000bpd in June and 450,000bpd starting from July. 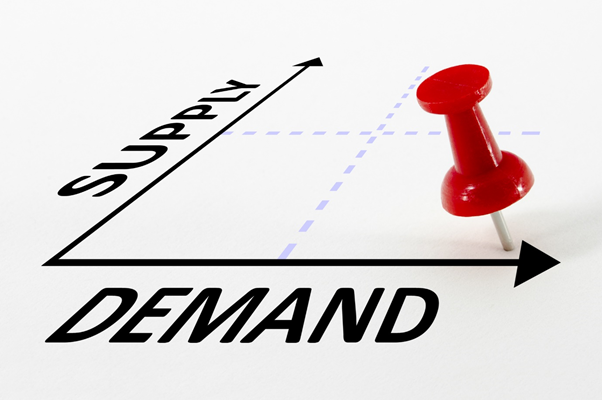 Good Read: Why are the oil prices volatile in May?

Although oil prices seem to be in a safe zone, the revival of the US-Iran deal could again flood the market with 1Mbpd to 2Mbpd oil.

Meanwhile, after witnessing the ongoing surge in demand and a fall in US crude oil stockpiles, oil pundits expect a wide room for the adjustment of Iranian oil.

The recent snag in talks around reviving the 2015 nuclear accord has also acted bullish for crude oil prices. A final decision on the deal is expected by August this year.

Iran and global powers are focused on getting the deal revived to enable the Persian Gulf country to resume its crude oil exports.

The role of the US production is also expected to play a key role in deciding the future of crude oil prices. Currently, the US industry is producing around 11Mbpd, which is about 2Mbpd lesser than the pre-pandemic levels. There is no clear indication as to when the US plans to restore that production. 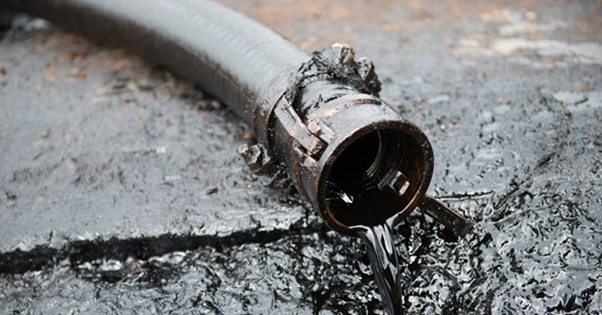 The most recent data from the American Petroleum Institute (API) reflected a decline of 5.36Mbpd in the US crude oil stocks for the week ended 28 May. With the onset of the US summer season, leading analysts across the globe expect crude oil to hit the US$80 mark.

Interesting Read: What does the future of shale oil market look like?