Suez Canal Blockage: Dislodging Ever Given Ship Could Take Up To Weeks

Rescue efforts continued to re-float the 200,000-ton Ever Given container vessel struck in the Suez Canal waterway. However, reports claim that it may take at least a week or more to complete the task and disruptions in global supply chains will continue. Dislodging a 1,300-feet-long vessel weighing two lakh tons is proving to be quite challenging for the tugboats and diggers engaged in the operation.

Ever Given has appointed heavylift and maritime infrastructure company Royal Boskalis Westminster to move the vessel and reports suggest that its CEO Peter Berdowski said that the rescue operation could take a few more days or even weeks.

Japan-based Shoei Kisen Kaisha, the owner of Ever Given, released a statement explaining that the situation is very difficult and is apologetic for the unfortunate incident that has disrupted the world.

Why is the Suez Canal so important?

The ship needs to be moved as soon as possible because it plays a significant role in global trade. The canal enables the ships and tankers to avoid taking the trip around the southern tip of Africa that helps in reducing the time for transporting the goods.

According to Llyod's list, at least US$ 9.6 billion worth of goods pass through the canal every day and 1.2 billion tons of cargo pass through it. 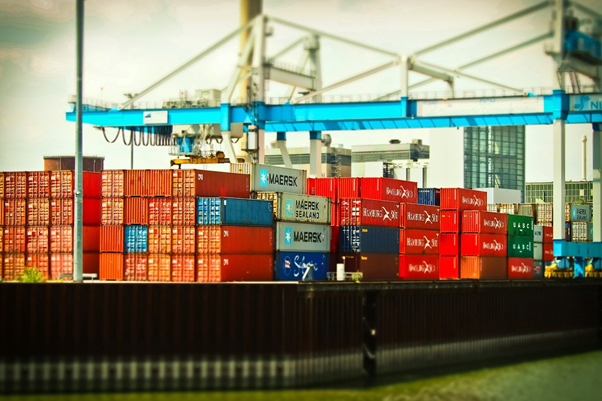 What is the effect on supply chain?

While this incident will not have a significant impact on the United States, it will cause serious damage to Europe's supply chain. If goods are coming from Asia, then the Suez Canal is the best route for transporting them. Several things like cotton from India, oil from the Middle East and auto parts from China will now reach late to Europe and operations may be disrupted.

Media reports suggest that at least 160 ships carrying oil and goods are stuck due to the blocked waterway. It is expected that the incoming ships will have to anchor in the Red Sea and the Mediterranean.

The incident also means that the supply of three to five million barrels of oil per day will be delayed.