Crude oil prices gained on Monday on the back of rising fuel demand in the US, lingering tight supplies, and a weaker US dollar. A weak dollar makes oil economical for other currency holders. The prices of both oil benchmarks were also lifted on expectations of higher demand in China as Shanghai prepares to reopen after a two-month lockdown.

A tight gasoline market amid a solid demand due to the peak US driving season has additionally buoyed the global crude oil prices. Usually, the US peak driving season begins on Memorial Day weekend in May end and ends on Labour Day in September.

The prices of both oil benchmarks gained as much as 0.79% in the last week with WTI crude oil futures gaining nearly 2.03% in the same period. 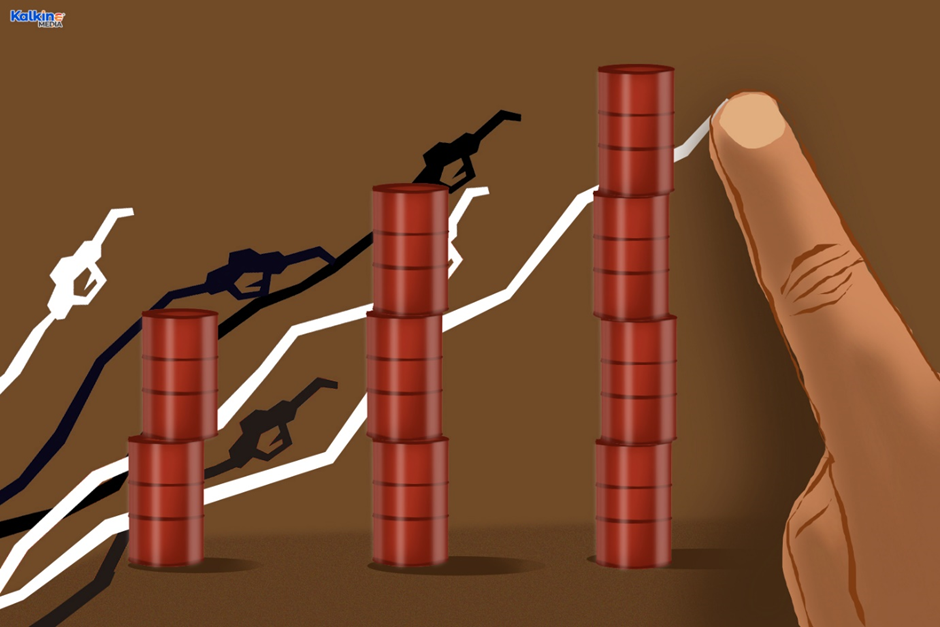 The global energy markets expect the lifting of COVID-19 led restrictions in Shanghai from 1 June 2022 despite the city announcing its first new COVID-19 cases outside quarantined areas in five days.

The European Union’s inability to unify its member states to reach a conclusion has also stopped oil from climbing much higher.