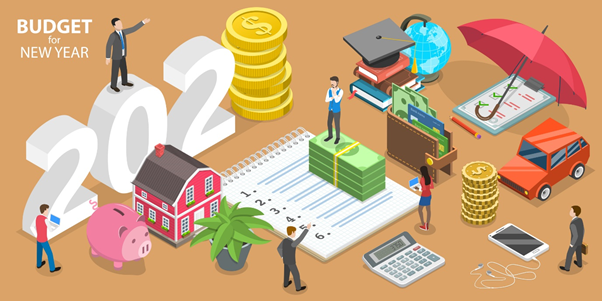 Federal treasurer Josh Frydenberg is all set to hand down the 2020-21 budget this evening, mapping Australia's economic growth after the COVID-19 pandemic. The main objectives of the government budget would be to reduce the unemployment rate below 5 per cent.

Most of the spending in the new budget would be intended to benefit women, children, disabled and older people. The government also aims to take care of the tax offsets for lower- and middle-income groups.

Must Watch: Predictions For Federal Budget 2021- 22

The government has promised to spend A$58.6 million towards gas infrastructure projects and committed A$539.2 million towards the development of hydrogen hubs and carbon capture and storage technology. 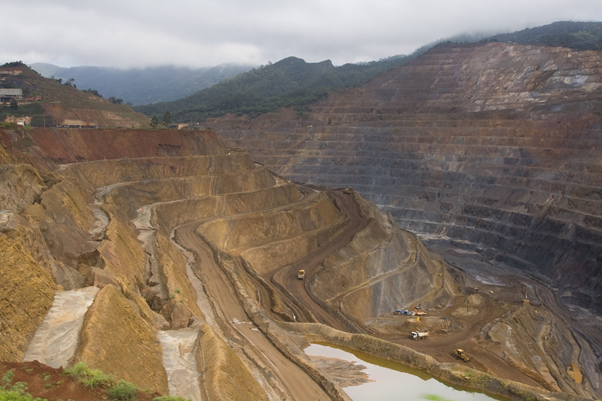 Good Read: Why Commodities Index Hit at A Nine-Year High

The sector also contributed to substantial job opportunities, cutting the unemployment rate and backing local businesses during and before the pandemic to support the livelihood of local vendors and lower-income groups.

Australia's iron ore industry has contributed well to the betterment of the country in the past, and the ongoing iron ore rally is expected to further aid the rapidly recovering Australian economy after an ease in the COVID-19 lockdowns in the country. 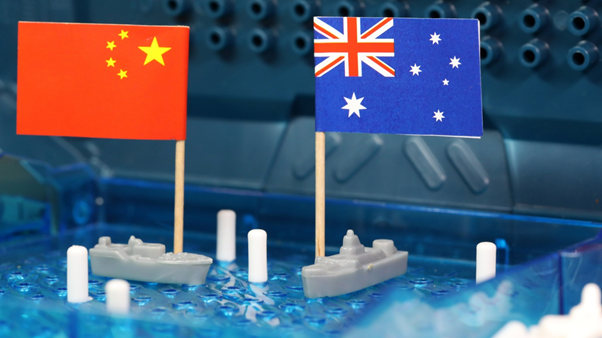 The tangled trade relations between Australia and China has created a supply deficit of raw material in the largest steelmaking industries of the world, located in China. A robust recovery in the country's industrial sector after an ease in pandemic followed by last week's five-day labour week holiday has shot up the iron ore prices to record levels of US$230 per tonne, a level not seen earlier.

Notably, China deferred all economic conversations with Australia last week, suspending the China-Australia Strategic Economic Dialogue. The Australian government officials are considering the scenario from two different angles. While some government officials are concerned about China's current move, others believe that the current iron ore rally will boost the country's revenue.

The government has collected a total revenue of A$127.2 billion in the March quarter, around A$6.7 billion greater than the previous year's same quarter results. The parliamentary budget office report suggests that around half of the increase in revenue is attributed to the iron ore rally. Most of the tax is collected by the mining companies located in the Pilbara region of Australia. However, rising environmental concerns from other leading iron ore consumers of the world may decrease the demand over the next decade.