Various countries across the globe are facing an acute power crisis as the supply of coal, natural gas, and other energy sources are failing to fulfil the burgeoning electricity demand. Prices of natural gas have increased manifolds to reach multi-year highs in Europe. The US, on the other hand, has witnessed numerous dry fuel pumps. Lebanon has plunged into complete darkness, and India's power plants are running on low coal stocks.

Prices of natural gas, coal, crude oil, and other energy sources have reached multi-year high levels recently. Prices of natural gas zoomed more than 400% relative to the prices in 2021 start, Chinese coal futures surged to all-time-high levels as floods in the country have shut various mines in the country. The world is progressing towards an energy crisis, which is going to worsen as the winter season is approaching in the northern hemisphere.

Coal is the ultimate fuel used in power plants to generate most of the electricity across the globe, and China is the biggest consumer of coal in the world. Rising environmental concerns worldwide and trade tensions between China and Australia coupled with bad weather conditions in China have triggered China's coal prices.

China has put a cap on the utilisation of electricity in industries. The country is stringently monitoring its electricity usage amid an ongoing acute coal shortage of coal in the region. Additionally, the country is the biggest emitter in the world and aims to reduce its emissions to achieve carbon neutrality by 2060. Given the same, the country has squeezed the production of steel and aluminium, the biggest emission sources in the country, to reduce its emissions.

With an ongoing shortage of coal in the country, the prices were further triggered as the country was hit hard by floods in Shanxi and other significant coal-producing areas.

Followed by the shutdown of the two biggest power plants in Lebanon due to fuel shortage, the country doesn't have any centrally generated electricity. The country is facing an acute power outage which is likely to stay for few more days. 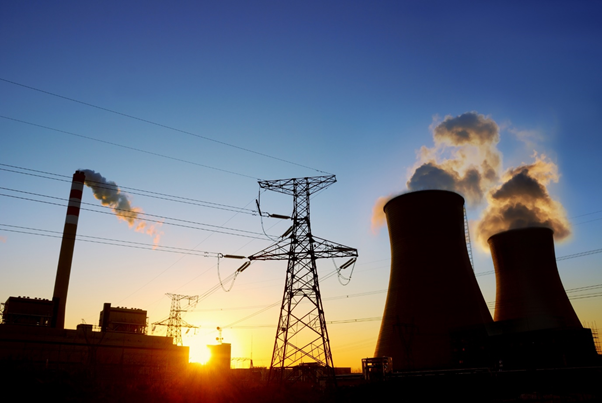 Likewise, India also brings an unprecedented power crisis. More than 50% of the country's power plants are running on critically low coal stocks. A rapid surge in the energy demand along with skyrocketing coal prices has forced the world's second-largest coal importer to stretch local supplies.

Related read: Why are coal prices at decade highs?

The Chinese ban on Australian coal has changes global coal trade dynamics. China has increased coal imports from Indonesia, while India has increased the supply of Australian coal, followed by the Chinese ban. As a result, India has imported nearly 45Mt coal from Australia in the first seven months of 2021, significantly higher than the 2020 and 2019 levels of 23Mt and 29Mt, respectively.

The world is facing a power crisis amid skyrocketing demand for coal, natural gas, and crude oil. Prices of fuels used to generate electricity have reached record-high levels on the back of rising environmental concerns, geopolitical issues, and bad weather conditions.