Crude oil prices traded nearly flat on Thursday as China plans to buy more oil to meet its rising energy demand, offsetting a drop in oil prices from an unexpected rise in US crude oil inventories. December delivery Brent Crude oil futures last traded at US$78.83 per barrel up 0.46%, whereas November delivery WTI crude oil futures traded 0.63% up at US$75.50 per barrel as of 01 October 2021 at 10:33 AM AEST. The prices of both the benchmarks tumbled by nearly US$1 per barrel a day earlier.

Must Read: Oil falls on US crude oil recovery

Li Keqiang, China's Premier stated that the country will ensure its power and energy supply and try to keep economic operations in a reasonable range.

Oil prices have also been weighted by property market concerns of China that have hit the sentiments as the spill out of Evergrande's financial crisis on the world's second-biggest economy is likely to affect demand for crude oil.

Additionally, an ongoing power crisis in the country due to the limited use of coal for generating electricity through coal-fed power plants has also dampened the oil demand.

A rise in US crude inventories 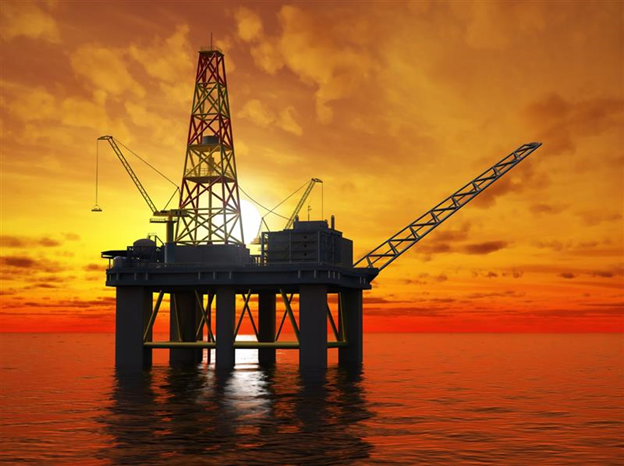 Apart from this, the rise in US crude oil inventories with recovery in the operations of the Gulf Coast has weighted oil prices.

A rise in the US dollar, hitting a one-year high level on Wednesday also made oil more expensive for other currency holders.

The Organization of the Petroleum Exporting Countries along with its allies, together known as OPEC+ are expected to go with the pact for increasing 400,000bpd for November.

Crude oil prices were steady on Thursday as China plans to buy more oil to meet its rising energy demand, offsetting a drop in oil prices from an unexpected rise in US crude oil inventories.