Crude oil prices slumped on Wednesday, bringing major crude oil benchmarks to six-week lower levels after the International Energy Agency and OPEC warned of impending oversupply. Apart from this, a drastic rise in coronavirus cases in Europe has also increased the downside risk to the demand recovery.

The prices were additionally weighted after the US urged other major oil consumers like Japan and China to consider a coordinated release of oil reserves to bring down oil prices.

The swift rise in demand

The global oil market has been focused on the swift rise in demand against a slower increase in supply from the OPEC+, along with reluctance from big shale players of the US to overspend on drilling. 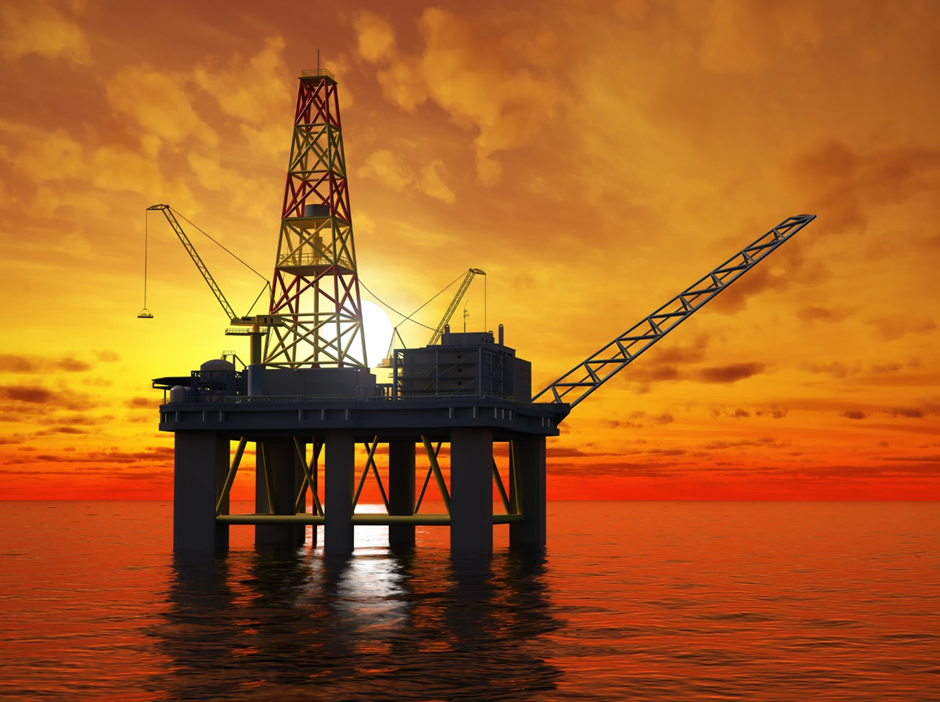 However, both the OPEC and IEA in the recent weeks stated that more supply could come in the next several months. OPEC along with its allies are increasing the output gradually by 400,000bpd every month to maintain the balance between demand and supply.

The US on the other hand has considered announcing an emergency release of crude oil from its strategic petroleum reserves, containing more than 600 million barrels of oil.

Apart from this, a new wave of COVID-19 cases in Europe has forced the government to reimpose restrictions. Australia has ordered a lockdown on unvaccinated people.

Crude oil prices are under pressure on the back of rising coronavirus cases in Europe which could drag the oil demand and oil oversupply concerns in the coming months.