US President Joe Biden drove the US economy to re-join the Paris Agreement on the very first day of his presidency, delivering on his commitment. Soon after, in April, POTUS invited 40 world leaders to join hands at the historic leaders’ summit to combat the issue of climate change.

Upping the ante, Biden announced the ambitious target of cutting down 50-52% emissions against the 2005 levels by 2030. Furthermore, the Australian federal government, led by PM Scott Morrison, has pledge to cut down carbon emissions by 26 to 28% by the year 2030.

Also Read: Why are commodity prices rising and what is its impact on inflation?

While the global economies vowed to switch to a greener and carbon-free future, renewable power and electric vehicles have been entrusted with the responsibility to achieve ambitious targets. Power and transportation are among the leading contributing sectors to carbon emissions and would be at the centre of the initiative to switch to a sustainable and cleaner future.

Lead, a versatile bluish-white and one of the densest metals, is prominently used in rechargeable batteries. In fact, the most common rechargeable batteries are lead batteries. The Lead Acid batteries are extremely popular for power storage and are also widely used in vehicles for starting-lighting-ignition (SLI) applications. The metal’s wide application includes energy storage, alloys to bullets and ammunitions.

Read Here: How are battery metals Lead and Zinc poised on charts 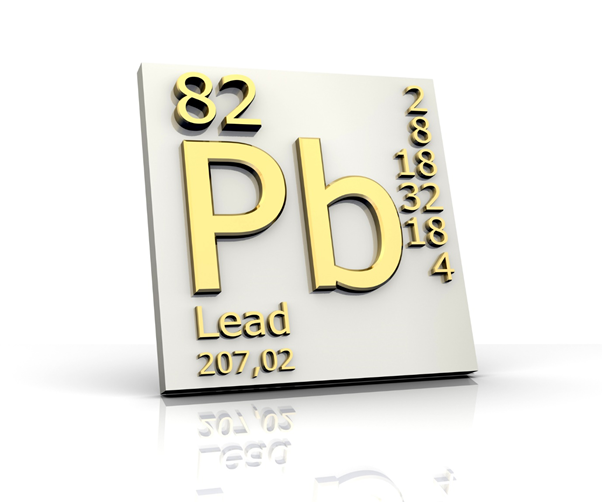 Car manufacturers have been struggling with securing reliable supplies of lithium, also a very expensive metal in comparison to lead, for lithium-ion batteries.

Also Read: Here’s What You Need To Know About Commodity Supercycle

The scarcity of lithium and cobalt, and the inexpensive energy storage option by lead acid batteries will continue to safeguard the interests of lead batteries in cars for the coming future. As per the US Geological Survey, the North American producers alone had exported over 73 million lead-acid automotive batteries during the initial 7 months of the year.

Abundant and Recyclable: Key to the carbon-free future

While the automotive and battery manufacturers toil hard to secure a sustainable supply of high-grade battery metals, especially cobalt and lithium, Lead is a widely found element with more than 2 billion tonnes of lead still buried under the ground. Furthermore, Lead has set a golden standard for the circular economy and is often considered as the world’s most recycled metal. 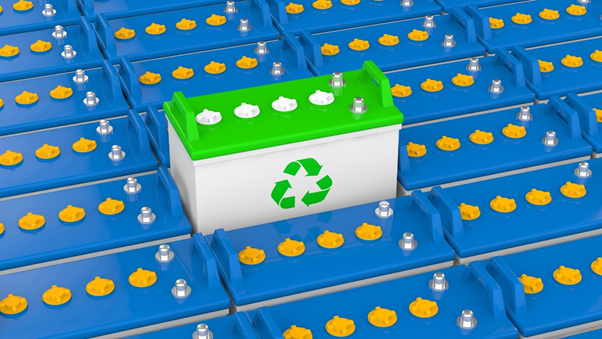 Lead is found to be predominantly present in ores with zinc, silver and copper. The presence of multiple elements of economic value allows miners to minimise their mining costs and maximise their profit margins.

Must Read: Why are commodity prices rising and what is its impact on inflation?

Lead rallies 9% in under 2 weeks

The Lead contracts traded at US2,319.5 a tonne on 30 June 2021 on the London Mercantile Exchange, gaining about 9% in less than 2 weeks. As per the International Lead and Zinc Study Group (ILZSG), the global demand for refined lead is anticipated to rise to 11.7 million tonnes during 2021 with major demand growth anticipations across Europe, South Korea, and a few other Asian markets.

The major rally in commodity prices caught many analysts by surprise as the metal prices remained mostly unaffected during the initial phase of commodity super cycle. Further on, ILZSG also anticipates the secondary lead supply from the recycling of car batteries to grow during the year to complement the demand growth.