What are the different types of pensions?

When people retire, they face a major reduction in income that has an inevitable impact on their lifestyle. Maintaining a comfortable lifestyle and the same standard of living after retirement can be achieved if one either receives a large inheritance or plans his retirement years by investing into an appropriate pension scheme. The key to a good life after retirement is to choose the right pension plan today to reap the maximum benefits in the future.

But what are the different types of pension plans in the UK, let’s closely watch the options available.

Different pension plans work in different ways. The pension plans can be classified into state pension and private pension, which include workplace pension and personal pension. Personal pensions are the most flexible pension schemes, as you have the freedom to choose your provider and the amount you are willing to invest. In case of workplace pensions, the government has made it compulsory for employers to provide you with an automatic enrollment, unless you willfully opt-out.

Also read: What is the over 80s Pension?

Let’s first take a brief look at the types of private pensions. 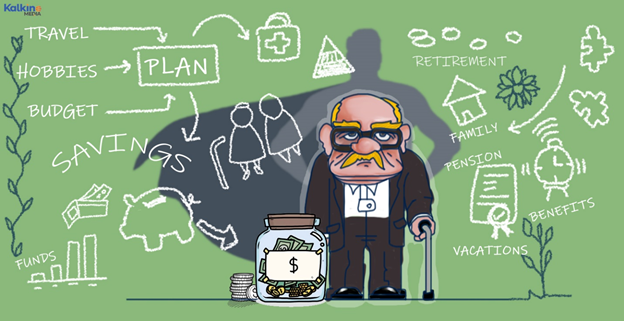 As you get closer to your retirement age, some pension schemes may also move your money towards lower-risk investments, and if it doesn’t happen automatically then the pension provider can be asked to do so. When you finally get your pension pot, the amount you receive will depend on several factors, such as the amount paid in the pot, the performance of your investments, as well as the way you take the money, for example as regular payments, smaller sums, or a lump sum payment. Generally, 25% of your pension pot is free from taxes. Though, a small percentage is taken by the pension provider as a management fee.

Also read: Roth IRA: Is it the best way to invest money for your retirement years?

The defined benefit pension schemes, also known as ‘final salary’ or ‘career average’ pension schemes, are generally workplace pensions which are arranged by your employer. The amount of money you get from this pension pot doesn’t depend on how much you’ve paid in or your investments, but on the rules of your pension scheme. Workplace schemes take several factors into account, such as your salary and the time you’ve worked for your employer. A commitment is made by the pension provider to give you a certain amount per year after your retirement. Generally, up to 25% of it is free from taxes, and the rest of the money is received as regular payments. Your pension scheme’s rules define when you can get access to your pension pot, but it is 55 at the earliest in general.

Also read: Which Investments Have the Best Return? 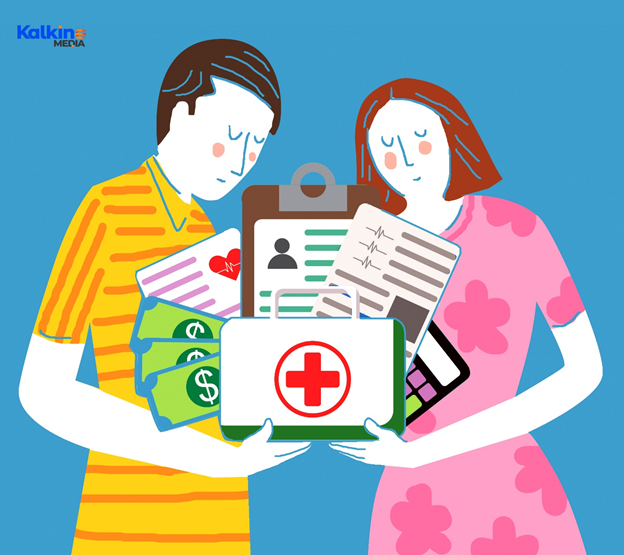 If you meet the 10-year minimum qualifying period, the new rules ensure that the amount you get is not less than what you’d get under the old rules. The qualifying years on your National Insurance record are not required to be 10 years in a row, and they can be before or after 6 April 2016. The full amount one can receive from the new State Pension is £179.60 per week (2021 to 2022 rate), but not everyone receives the full amount, depending on their National Insurance records.

Some people may work even after attaining the state pension age, and they don’t need to pay National Insurance contributions anymore. If one chooses to retire at 65, and not 55, there can be a 60% increase in their average earnings from their pension pot.

Investing in a pension scheme is one of the most beneficial long-term investments you can make to secure your future and build up a cushion of money to face a reduction in income post-retirement. But it is very important to analyse the costs and benefits of all pension schemes, such as tax deductions, risks, and accessibility to funds, before investing in a scheme. One or more suitable schemes should be chosen as per your financial condition and future expectations. It is always advisable to start investing in a pension scheme as early as possible, to reap the maximum benefits.