Wondering what Web3 is all about? Here is your ultimate guide!

Web3 is the new buzzword showering the internet and the most recent searches. The digital space has become a significant part of our world now, and there is no end to it. The journey began with Web1, which brought the first era of the internet, and now we are soon going to enter the third era.

However, understanding the varied landscapes of the internet might boggle many of us. So, before the world gets way too ahead with the new version of the internet, let’s first understand what Web3  is all about, and how it will transform the way in which we perceive the internet in the present day.

The World Wide Web was introduced in 1989. The first version was called Web1.0. This was the static form of the internet. Web1.0 was in use until 2005 until Web2.0 was introduced. Web1.0 didn’t have algorithms; thus, there was almost no user interaction.

Next, as the internet evolved, we were introduced to the next version, called Web2.0. With the advancement of web technologies like Javascript, HTML5, CSS3; the internet transformed into an interactive space with the introduction of platforms such as YouTube and Facebook. To date, we are using Web2.0.

The introduction to Web3.0

What is it that is advancing at the speed of light? - web technology! It is almost impossible to grasp how fast the internet space is evolving. And now we’ll soon have Web3 incorporated.

Web1 was static, Web2 became dynamic, and Web3 will be decentralised. What do we mean by “decentralised’? Let’s understand in depth.

The classic difference between Web2 and Web3 is that the data would be controlled by individuals rather than big tech firms like Google or Facebook in the latter structure. Thus, if it is successful, users will have more safety on the internet. 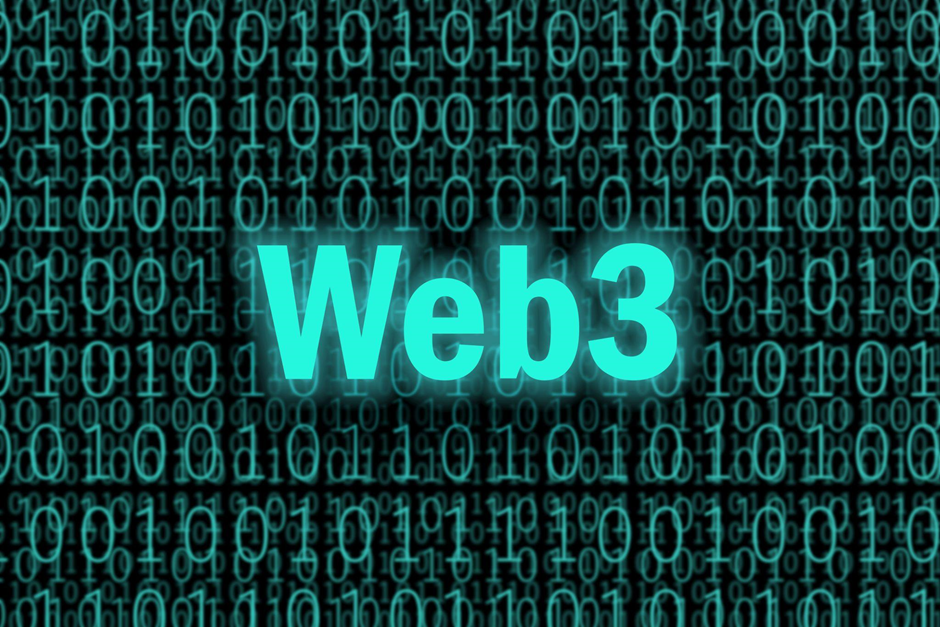 Is Web3 a reality or mere optimism of some tech freaks?

Undoubtedly, there is time for Web3 to become accessible to the user. However, the world’s wealthiest billionaires like Elon Musk and Jack Dorsey are showing concerns over the practicality of the third version of the internet.

According to Musk, the idea of Web3 is based upon hype more than substance. A few days back, he tweeted, “Web3 seems more marketing buzzword than reality right now.” He further tweeted, “Has anyone seen Web3? I can’t find it.” In his reply, Dorsey tweeted, “It’s somewhere between a and z.”

Some critics say that the hype behind Web3 could also be to transform the negative image of crypto assets among the public. Precisely, it is true that realising blockchain’s power to build the entire web on it seems like a farfetched idea. Is Blockchain really that sustainable, scalable, and adaptable? This is some food for thought!

If Web3 becomes a reality, what about the functionality of Web3 apps?

Let’s say, Web3 becomes a reality, and the world successfully proceeds with Web3 technology. So, how would Web3 apps or decentralised apps be like? So, as the name suggests, these apps will be entirely decentralised, built on blockchain technology.

Additionally, to develop a Web3 application, one would need the Web3.js library as the principal JavaScript for Web3. Also, developers can integrate Web3 functionality with their existing JavaScript project using Web3.js.

Having said so, there is time until we realise the potential of Web3 in real-digital world applications. This version will indeed promote better cyber-liberalism. However, developing Web3 applications is still a complex and time-consuming process.