Here’s how to keep yourself safe during a flood

Devastating floods in Australia, caused by torrential rains in the country’s southeast coast region, claimed many lives and forced over tens of thousands of Australians to evacuate.

Currently, some parts of Australia are facing drastic weather conditions. Due to the La Nia weather event, the country is experiencing an above-average rainfall in eastern areas. Authorities have described it as a "one in a thousand year" natural calamity, with water levels likely to reach 16 metres in Lismore. The previous record, set in 1954, was only 12 metres.

What’s the update from BOM on Australia’s floods?

The Bureau of Meteorology (BOM), on Friday (4 March 2022) said isolated severe thunderstorms with damaging gusts and locally heavy rainfall are expected in Queensland's southeast over the weekend. Because of the saturated catchments, any rainfall could result in river rises or flash flooding. Creeks, streams, and catchments remain hazardous for riverine and flash flooding.

BOM also informed that several minor to moderate flood warnings are in effect for rivers in southeast Queensland, with significant flood warnings in place for the Weir, Moonie, Condamine, and Balonne rivers. Apart from this, strong thunderstorms and locally heavy rainfall are still possible in New South Wales' north-eastern regions on Friday and Sunday.

Watch: How To Get Financial Assistance For Flood Victims In Queensland And New South Wales

What to do before and during a flood?

First of all, if you are in an emergency, dial 000 or contact the SES on 132 500, depending on your circumstances.

Gather food and water in case of an emergency. Keep at least 1 gallon of water each day and at least a three-day supply on hand for one person.

Make a list of all your medications, treatment plans, other health-care cards details, and other critical medical information when drafting your evacuation plan. 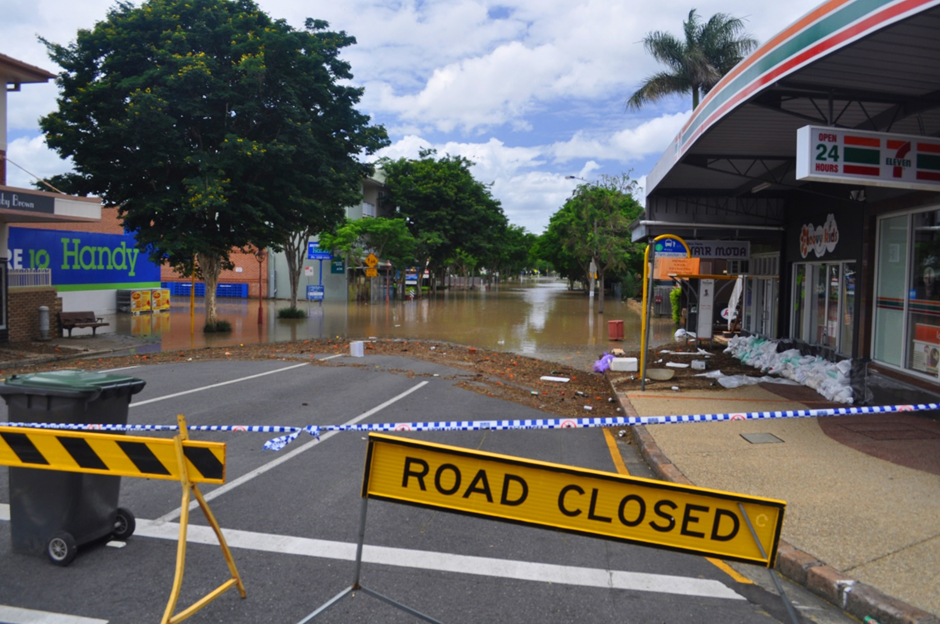 Another critical strategy for surviving a flood is to pay attention to authorities' evacuation orders. They also emphasise the need of paying attention to evacuation orders the first time you hear them. Even a few minutes of waiting can mean the difference between life and death. Staying behind could endanger you and others if you need to be rescued from rising areas.

Stay away from electrical outlets

Another important tip is to stay away from rooms where water covers electrical outlets. This is obvious that no one wants to get electrocuted while wandering through a flooded home or office.

You might assume you're safe once the floodwaters have receded. However, there are still several flood hazards that might endanger your health and property.

Here are some tips that one should take after flooding occurs: