Popular website Reddit has played an important role in boosting the stocks of little-known companies on the various stock exchanges across the world. However, some large players were caught in this whirlpool of trading.

BlackBerry (TSX: BB), once famous for its secured smartphones, was reduced to a relatively smaller stock. That was till it turned the tables around and became the one of the biggest players in the cybersecurity and enterprise market.

Earlier this year, it captured the attention of the Reddit traders, who added their weight behind the stock and pushed its rally, leading to the stock touching C$ 36 apiece on January 27, 2021.

'The stock could see a growth'

The smartphone market crashed for BlackBerry but its software is making a mark in the tech industry. Its QNX software is gaining popularity and is one of the first commercially successful platforms based on a microkernel operating system (OS). 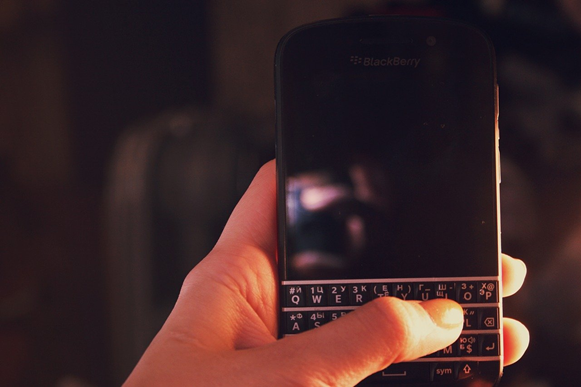 On March 26, popular Swedish vehicle maker Scania AB announced that it will be using the BlackBerry QNX platform to provide safety certified OS to its next set of electrical heavy goods vehicles that will be used in agricultural activity. This move could help boost the prospects of the company and may provide long-term gains to the investors.

To target the auto industry, BlackBerry has also collaborated with Amazon for developing BlackBerry IVY Innovation Fund. This will help data-driven automakers to boost their prospects by doing innovation and bringing new products and applications to the markets.

The company is likely to release its financial results on Tuesday and investors might be eager to see its performance. It presently has a market cap of over C$ 6 billion and it holds a price-to-book ratio of 2.896.