There are many small-scale companies listed on the Toronto Stock Exchange (TSX) that trade with a low stock price band and market cap. Some investors prefer to explore such penny stocks and add them to their portfolio, although they come with some risk factors.

That being said, let us look at some cheap penny stocks that investors and check out in August.

In the past year, NOT stock increased by a whopping 226 per cent. 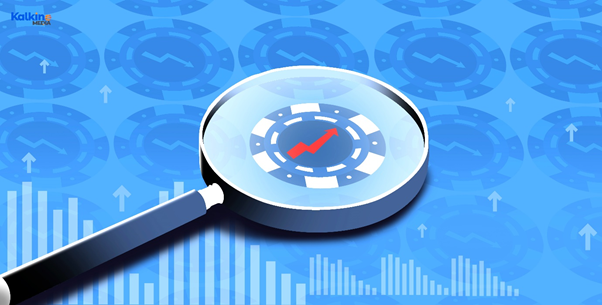 RHC scrip had surged by 88 per cent in the last nine months and increased by 10 per cent over the past.

Kidoz Inc, a mobile advertising network focusing on kids and teens, held outstanding shares of over 131 million and a market cap of nearly C$ 96 million after its stocks closed at C$ 0.73 on August 17.

The communication stock had rocketed by nearly 248 per cent over the past year.

The shares dipped nearly 18 per cent over the past year, and sank by close to 40 per cent on a year-to-date basis.

Playgon held a P/B ratio of 5.

The neuropharmaceutical company focuses on the treatments of mental illnesses. Small Pharma held a market cap of C$ 127 million and about 317 million outstanding shares when its stocks closed at C$ 0.4 on August 17.

This real estate technology company held a market cap of C$ 301 million and outstanding shares of 456 million after its stock closed at C$ 0.66 on August 17.

VXTR stock, however, was down by nearly 11 per cent on a quarter-to-date basis.

Also Read: 10 penny stocks to buy under 50 cents in July

The financial service stock had surged by 353 per cent over the past year and by more than 89 per cent in the last 30 days.

On the valuation front, Playmaker Capital’s P/B ratio was about 14.

Sandfire Resources America, a Canada-based resource firm, held a market cap of C$ 225 million and more than one billion outstanding shares as its stocks closed at C$ 0.22 on August 17.

On the valuation front, Sandfire Resources America held a P/B ratio of 11 and a D/E ratio of 0.01

Penny stocks generally include those scrips that cost less than five dollars and have low market capitalization. While their low prices attract many investors, it is crucial to research such stocks thoroughly and keep in mind that one must have the ability to withstand fluctuation and volatility when exploring penny stocks.