Hard disk storage-based cryptocurrency Chia Network (XCH) continued to decline on Friday, August 13, trading at US$ 269.46 per token at 4:30AM EST. At this level, XCH was trading much lower than its debut price of US$ 1,595.04 from May 3, according to CoinMarketCap.

Chia, a relatively new crypto network, was developed by inventor Bram Cohen, who also came up with peer-to-peer BitTorrent protocol.

Is Chia (XCH) a greener option?

Mainstream cryptocurrencies like Bitcoin have come under fire in the last few months due to the high consumption of electricity and its harmful effects on the environment.

Bitcoin, for one, is based on the 'proof-of-work' concept, where miners are required to solve complex mathematical problems to fetch their coins. This is a power-hungry process, needing heavy computer calculations that eats up massive amount of electricity and, in turn, further harm the environment. 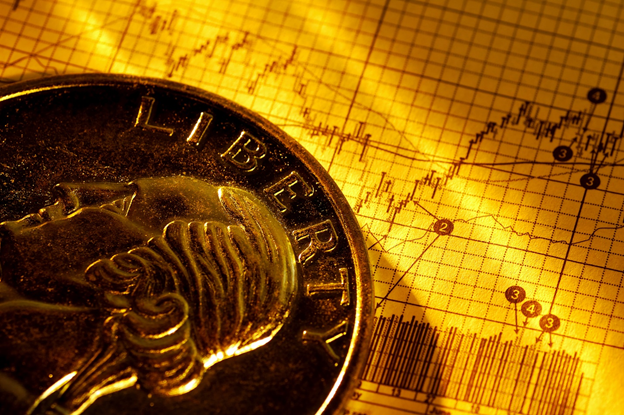 The awareness about this crisis has given birth some altcoins that are said to have relatively greener operation techniques.

In Chia's case, the network claims that it is involved in eco-friendly crypto mining processes. Its mining operations are dependent on the 'proof-of-space' concept, instead of the 'proof-of-work' model.

Chia's proof-of-space concept only involves the usage of free space on a hard drive to release the coin, thus, making it a greener alternative to digital assets based on the proof-of-work mining method.

Also Read: Canada could be the next crypto mining hub after China’s crackdown

Chia’s token price could increase in the future as the demand for environment-friendly mining processes rises.

China has already started a crackdown on crypto mining operations causing harm to the environment. In such a scenario, crypto enthusiasts might turn their focus on greener altcoins.

XCH could rebound to a price of US$ 500 apiece by year 2022 as trading in altcoins rises further.

A report by Cornell University notes that cryptocurrencies like Bitcoin and Ether becoming quite expensive has opened an arena of demand for altcoins.

The study also projects that altcoin could go on to become more profitable than other cryptocurrencies in 2021.