As the world comes to terms with hyper-volatility in cryptocurrency space, central bank digital currencies or CBDCs have gained traction. CBDCs promise what cryptocurrencies like bitcoin don’t. The former are backed by the central bank like the US Federal Reserve or the Bank of Canada. They act as legal tender and their values cannot be subject to wild speculation.

What is CBDC, and how is it different?

CBDCs can change the way people hold currency. Central banks have yet to finalize the broad contours of CBDCs, but it is widely believed they will make use of the distributed ledger tech, blockchain. It is the same technology that powers cryptocurrencies, but the way it will underpin the CBDC world can be very different. For example, central banks, which exercise control over issue and supply of fiat currencies, will not allow decentralization of database as in case of cryptocurrencies. CBDCs, with or without blockchain, will have strict regulatory oversight, unlike cryptocurrencies.

Is stablecoin a CBDC?

It is too early to say anything on this. Facebook-backed Diem can soon launch stablecoins pegged to the US dollar. In other jurisdictions, they will be pegged to respective fiat currency. This feature differentiates them from cryptocurrencies, but it doesn’t bring them on par with CBDCs.

As the world grapples with challenges brought by the pandemic, there are two possibilities. Central banks, which have contemplated CBDCs for long, can either shelve the plans or back stablecoins in a bid to fast track the process. Diem has publicly declared its intent to seek requisite approvals from regulatory bodies, which can keep it from drawing their wrath. Cryptocurrencies failed on this count and the crackdown by China and other countries prompted wide selling in crypto market. 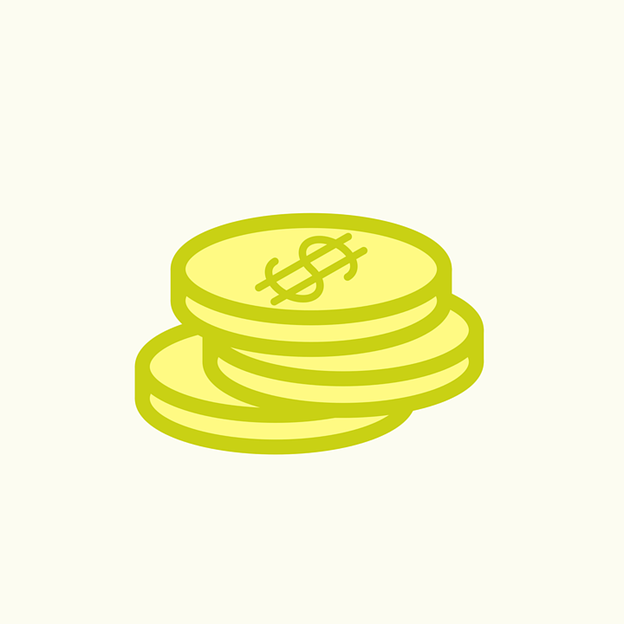 What China has launched digital yuan as a pilot project in some cities. But it isn’t clear if the People’s Bank of China will use blockchain tech, and if yes, to what extent. China’s digital yuan was issued by the central bank and distributed among commercial banks. The latter gave it to their select customers. For now, digital yuan competes with other digital payment platforms like Alipay and WeChat Pay.

On various occasions, the Fed and the Bank of Canada have elaborated on the need to have CBDCs, but any real progress has yet to be made. To this day, CBDCs are a work-in-progress.