Apart from the world's oldest cryptocurrency, Bitcoin, altcoins like Cardano (ADA), Ripple (XRP) and Ether have surged notably in the last seven days. Ripple, for one, is on the rise after being pushed down due to a lawsuit.

According to the data from CoinGecko, XRP token prices have surged by 63 per cent in the last seven days. In the past one month, a 116 per cent increase in XRP crypto token prices has left the investors wondering if the cryptocurrency is set to breach its all-time high this year.

What is the price prediction for XRP crypto?

Last year, the US Securities and Exchange Commission (SEC) had filed a lawsuit against Ripple Labs Inc., the parent company of XRP. In the lawsuit, the SEC had alleged that the company had raised US$ 1.3 billion by unfair means.

The SEC claims that Ripple raised the money through the sale of digital asset XRP through an unregistered securities offering. Since then, XRP crypto has not taken off yet.

However, since the SEC and Ripple’s legal battle has been going on for a while now, it seems like crypto enthusiasts’ interest in XRP has been rekindled.

Also Read: What is Chia crypto? What is XCH’s price prediction? 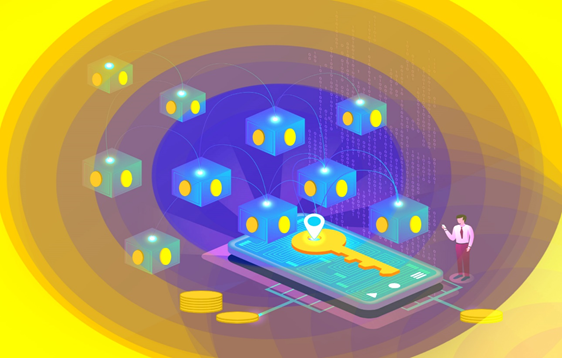 Some reports suggests that the SEC has not been completely forthcoming as per the court's demand and that there are chances that Ripple could walk away unscathed from the lawsuit.

It is probably due to this reason that the prices of XRP cryptocurrency are improving.

If the decision over Ripple’s lawsuit does not come out anytime soon, there is a chance that XRP’s token price could keep on increasing and breach its all-time high to reach US$ 5 per token by the end of this year.

The outcome of Ripple’s legal troubles is anybody’s guess. As of now, speculations appear to be driving investors' attention to XRP token. Before making investments, one should be aware of the market risks and volatility of cryptocurrencies.