The crypto world is rebounding. Lately, Cuba has passed a resolution to recognize cryptocurrencies. The crackdown by China, which triggered a steep fall in the market cap of Bitcoin, is seeming less significant.

Bitcoin is hovering near US$48,000. Other cryptocurrencies like Ether and ADA (Cardano) are making huge profits for investors. In this light, are there some more hidden gems in the crypto world that you may be missing?

Let’s look at five cryptocurrencies that have risen sharply over the past week. 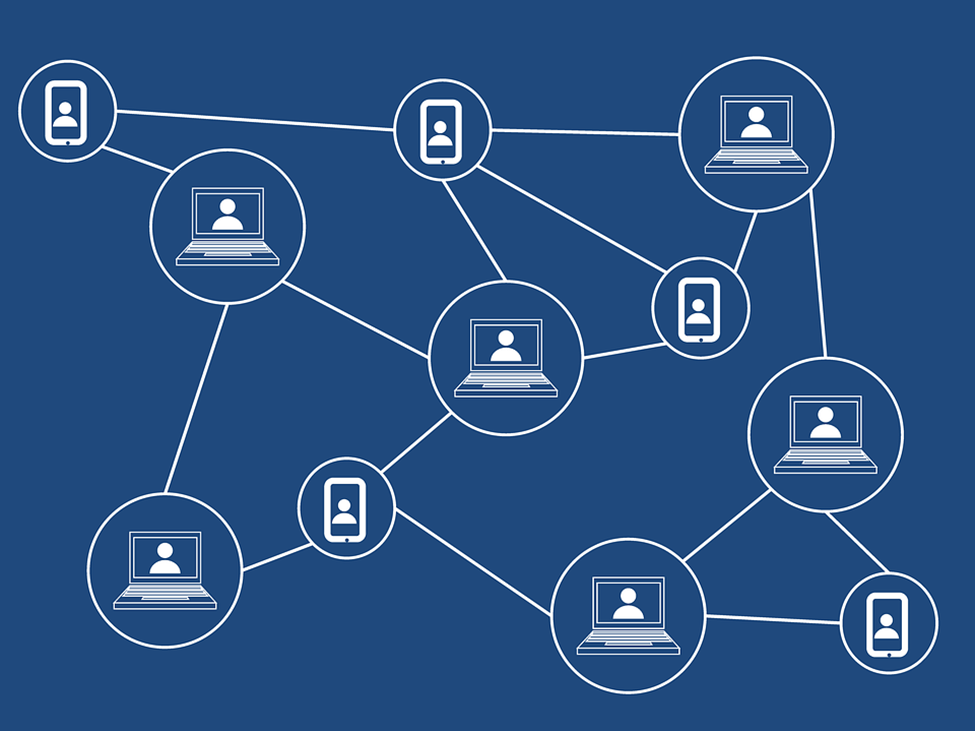 Revain services can be used for reviews and feedback on other crypto tokens. Authors of reviews are rewarded by the platform. Revain provides immutable feedback data. The platform or other users of the service cannot make changes to submitted reviews.

It was created in 2018, and Rinat Arslanov serves as its Chief Executive Officer.

The platform’s REV token is an Ethereum ERC-20 token. The token is earned by authors of reviews on the platform.

Also read: 7 Cryptocurrencies to look at in 2021

Sandbox has an interesting concept. It allows users to create and trade digital assets while playing games. It creates a gaming community in a blockchain-powered world. The platform aims at infusing blockchain tech in the gaming industry. Sandbox’s appeal lies in allowing gamers to create digital assets.

Sandbox was created in 2011, and Arthur Madrid serves as the Chief Executive Officer.

The SAND token can be traded on exchanges including Binance. SAND is also an ERC-20 token, and it uses the proof-of-stake (POS) consensus.

The total market cap of SAND is over US$950 million. It was trading at nearly US$1.08 on August 30, 2021. Over the past seven days, SAND has gained over 60 per cent, according to CoinMarketCap.

What if a platform offers indefinite storage? Arweave aims to become the same. It is a storage space that uses decentralized technology. The platform bills itself as a collectively-owned storage space.

Arweave was rebranded to its current form in 2018. William Jones and Sam Williams are the founders of the Arweave platform. AR is the native token of Arweave. It is rewarded to miners of the platform.

Also read: What is Dash Cryptocurrency? A glance at its price prediction

The total market cap of AR is over US$1.3 billion. It was trading at over US$40 on August 30, 2021. Over the past seven days, AR has gained over 30 per cent, according to CoinMarketCap.

Celo is a platform that seeks to introduce smartphone users to the cryptocurrency world. It promotes transactions in cryptos. Celo allows users to build smart contracts. Decentralized applications, DApps, can also be created on Celo.

CELO is the native cryptocurrency of the platform. It is used for transaction fees and other related works on Celo. CELO uses the proof-of-stake consensus mechanism.

The total market cap of CELO is over US$1.7 billion. It is trading at nearly US$4.1 on August 30, 2021. Over the past seven days, CELO has gained over 89 per cent, according to CoinMarketCap.

Fantom uses the bespoke consensus mechanism, and developers can build decentralized finance (DeFi) applications on the platform. Smart contracts can also be built on Fantom. The platform aims at reducing transaction speed.

The total market cap of FTM is over US$1.8 billion. It is trading at nearly US$0.70 on August 30, 2021. Over the past seven days, FTM has gained over 40 per cent, according to CoinMarketCap.

The five tokens have gained significantly over the past week. Each platform aims to add more value to the blockchain-powered cryptocurrency world. While Bitcoin, Ether and other cryptos with relatively high market caps grab the maximum headlines, the above five can be a good investment option, but cryptocurrencies remain volatile.

There are many promising cryptocurrencies that rarely find mention in mainstream news. These have the capacity to increase the wealth of crypto enthusiasts. The above five are the hidden gems that have gained well over the past week.