The global entertainment production house announced an offering price of US$ 24 per common share for its initial public offering (IPO) on Wednesday. From there, the debutant stock jumped about 12 per cent to open at US$ 27 on its first trading day.

Endeavor stock rose by nearly five per cent from its IPO price to close at US$ 25.2 on Thursday, noting a share trading volume of 15.96 billion.

In premarket trading hours on Friday, the share was up 0.78 per cent. It currently has a total of 53.75 million outstanding shares listed on the NYSE, with a market cap of US$ 6.4 billion.

Elon Musk on Endeavor’s Board of Directors

The firm had previously filed for an IPO back in September 2019, but failed to make much of the opportunity because of low traction from investors. This time around, Endeavor Group Holdings’ has Tesla’s ‘Technoking’ Elon Musk on its board of directors, a fact that could attract more investors.

The company named few other known faces as its board of directors, including actor Mark Wahlberg and tennis sensations Maria Sharapova and Serena Williams. The WWE champion Dwayne “The Rock” Johnson is also part of the group.

Endeavor operates through its unified facilities of talent representation, content creation, content circulation, and retail and marketing. The company was valued at US$ 10.8 billion as on April 29, 2021.

Following its IPO, Endeavor Group expects to purchase the remaining 49.9 per cent stake in the UFC, which is currently possessed by private equity firms KKR and Silver Lake. The group acquired its majority stake (50.1 per cent) from casino moguls Lorenzo and Frank Fertitta in 2016. 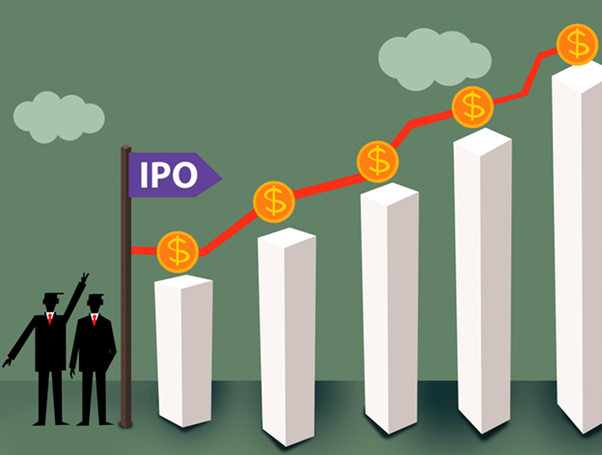 Endeavor President Mark Shapiro stated that the company has revised its strategies and re-segmented its operations to offer a more transparent and accurate roster to its strategic institutional investors. Mr Shapiro also thinks that his plan to hold complete ownership in UFC is something that is matching with the market demand.

The digital content market has been doing great throughout lockdowns. Hence, investors could count on this entertainment stock.