After building quite the suspense over the last few days, Canadian cannabis producers Aphria Inc (TSX: APHA) and Tilray Inc (NASDAQ: TLRY) have finally shed some light on the reports of their merger. And yes, the speculations are true!

In an official statement released early on Wednesday, December 16, the two giants in the legal pot industry confirmed that they will be joining forces to build the “largest global cannabis company”. 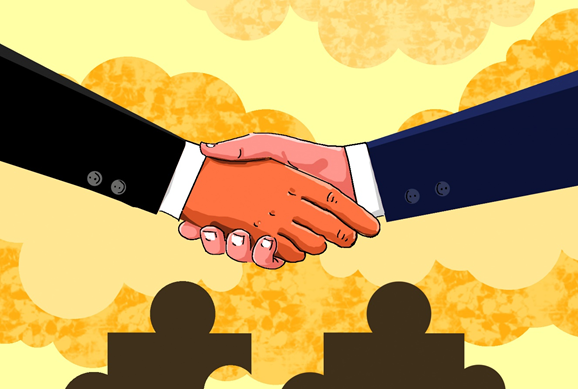 Let’s look into the nitty-gritty of this major Aphria-Tilray merger deal:

The merger deal is expected to be complete by the second quarter of 2021. Executive of both Aphria Inc and Tilray Inc are scheduled to hold a virtual conference on Wednesday morning to provide more details about the merger.

Stocks of Aphria Inc (TSX: APHA) are currently trending high on the Toronto Stock Exchange. Tilray Inc stocks, meanwhile, are up by nearly seven per cent as of Tuesday.