The company CEO David Klein stated that the record quarterly revenue was driven by growth across all its segments and better retail and supply chain execution. Its Canadian recreational B2C net sales jumped 33 per cent compared to Q3 FY20, guided by a rise in the number of corporate outlets.

Let us have a glace at its stock’s performance: 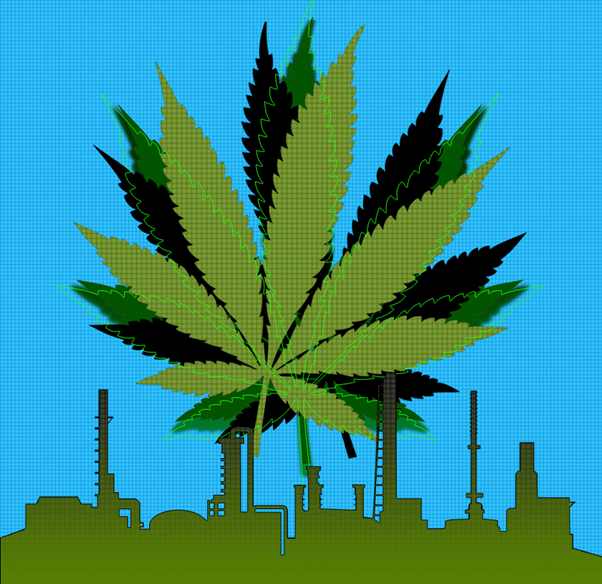 The Ontario-based pot firm’s stock has returned more than 113 per cent in one year, with earnings per share of C$ 59. It has increased by nearly 78 per cent this year, propelled by the green wave.