The appointment has taken place precisely when Altan Rio is making new strides at its Australian gold project. 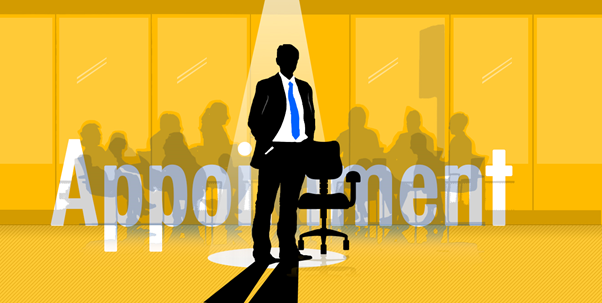 Mr Talbot commenced his career as a mining engineer with strong working exposure in several mining geographies, including South Africa, Australia and Europe. He then transitioned his career into the finance sector, holding key portfolios in investment banks of global repute. His remarkable endeavors include Deutsche Bank and BNP Paribas.

Mr Talbot, in his extensive career, had led a private oil and gas research firm John S. Harold Inc, until 2007, when HIS Markit acquired it. At John S. Harold, Mr Talbot was leading an institutional energy sales business.

For over a decade, Mr Talbot served as a Director of Investments for McKinley Capital.

Latest update: Pilot proving its gold worth to Altan Rio

Mr Paul Stephen, CEO of Altan Rio, expressed his views on the appointment and commented: -

Mr Talbot is currently residing at Westport, CT and works in New York.