What is the difference between TSX and TSE?

The Toronto Stock Exchange is the largest securities trading platform in Canada, and the third largest in North America. Investors swear by the indices listed on this exchange, primarily the S&P/TSX Composite Index, which is the country’s benchmark index.

However, several investors are lost due the multiple references to the Toronto Stock Exchange (TSE) 300 Composite Index vis-a-vis the benchmark index managed by the TMX Group.

Let’s discuss what is the difference between TSE and TSX?

What is the TSE?

With the gradual deepening of the Canadian stock market, the TSE 300 Composite Index evolved to better encapsulate the growth trends in the domestic economy, as the number of listed entities and volumes rose manifold.

According to the stock exchange, the total volume of shares traded on TSE reached about 3.3 billion in 1980, and held a combined value of about C$ 29.5 billion. The exchange accounted for about 80 percent equities trading in the country at that time.

The TSE was later categorized to solely allow trading in senior equities from 1991, while the other exchanges in Canada handled trading derivatives and junior equities. These trades were handed over to the Montreal Exchange and The Canadian Venture Exchange.

But how was the S&P/TSX Composite Index born? Let’s find out here. 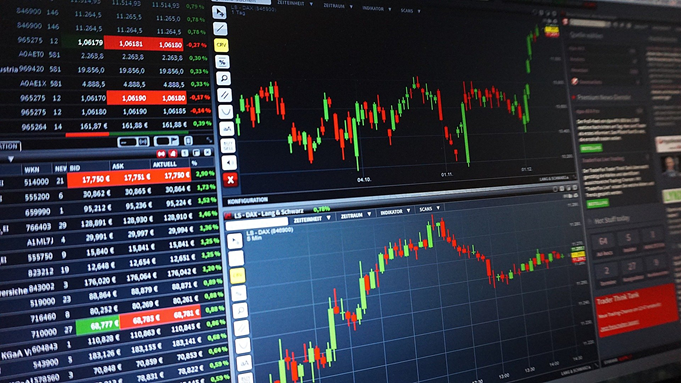 From TSE to TSX

The evolution of TSE into TSX is an interesting one.

In April 2002, the Toronto Stock Exchange Inc. re-branded itself to adopt the acronym TSX.

The Toronto Stock Exchange, managed by the trading business entity of the TSX Group Inc., simultaneously rebranded its benchmark TSE 300 Composite Index in May 2002.

The company handed over the management of the index to New York-based Standard & Poor’s to form the S&P/TSX Composite Index. The index, at this stage, comprised of 250 companies instead of the earlier 300.

However, the TSX or the Toronto Stock Exchange –as we know it today – is currently managed by the TMX Group.

Let us look at how this next stage of transition:

The TSX Group gradually expanded its operations to consolidate all securities trading in Canada and brought them under the TSX Markets.

It also filed for a public listing in late 2002 and started trading in October 2002.

However, to further expand its operations, the country’s largest securities trading corporation signed an agreement with the Montreal Exchange, categorised for derivatives trading, to merge the two organizations. This merger led to the creation of the TMX Group, as we know today.

Being one of the largest of equity marketplaces in Canada, the TMX Group has further subsidiaries including TMX Markets, the Canadian Derivatives Clearing Corporation, TMX Datalinx, TMX Insights, and TMX Money, among others. These companies offer services including data, analytics, clearing services, and an equities’ trading platform.

As a part of its trading business offerings, the TMX Group also has several sector and market cap-based indices to provide a better insight into the country’s equities market.

One of the largest indices in North America, the S&P/TSX Composite Index currently comprises of 229 largest Canadian listed companies. The index closed at 20,157.65 points on Monday, June 14, 2021.

The financial sector makes for the largest share of the pie at 31.45 per cent in the sectoral distribution of the index, followed by energy, materials and industrial sectors.

Healthcare, consumer staples, and consumer discretionary make up for the smallest in terms of index percentage share.