Stock trading and investing app Robinhood Markets Inc, which became popular with millions of users amid the pandemic, has been facing some heat for a while. Massachusetts securities regulators became the latest body to target the company.

The Massachusetts Securities Division of the Office of Commonwealth recently filed an administrative complaint against Robinhood Financial LLC, accusing the company of downplaying investment-related risks and not putting up enough controls to protect users. In the 23-page complaint, the regulatory body alleged that Robinhood gave investors access to “unnecessary trading risks” and did not meet  “the fiduciary standard”. It also shared an example of a rookie Robinhood customer who invested in over 12,700 trades in a span of about six months.

The complaint questioned Robinhood’s marketing tactics and accused the brokerage app of encouraging the strategy of “gamification”, which reportedly causes addiction.

Robinhood also received a lawsuit from the SEC earlier this year for providing misinformation in its FAQs between 2015 and 2018, for which it agreed to pay US$ 65 million in settlement. 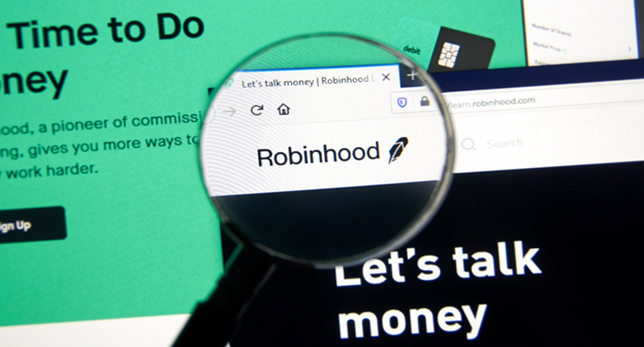 While Massachusetts criticized Robinhood for exploiting its primarily younger user base in the trying times of the coronavirus pandemic, a spokesperson of the company reportedly disputed the allegation.

The company issued a statement on Wednesday dismissing the allegations posted in the administrative complaint. Robinhood stressed in the statement that it does not partake in making investment recommendations and that it has made “significant improvements” to enhance its options, safeguards and educational materials.

Robinhood came into being in 2012, founded by Vladimir Tenev and Baiju Bhatt. Its popularity ballooned this year as the markets limped back from the pandemic-triggered meltdown in March. Robinhood saw its user base rocket past 13 million, with some three million new customers signing up on the app within the first four months of 2020.

Robinhood, which reportedly had a valuation of US$ 11.7 billion in September, is likely to go public by the first quarter of 2021.

While many critics have voiced their concerns regarding the approach of this online brokerage app time and again, Robinhood continues to draw in users with options of investing with easy swipes. As to how long this popularity will last amid climbing allegations, only time will tell.