Since the past year, potential investors have searched for Ripple's initial public offering (IPO) plans, an American digital payment network and protocol based on blockchain technology.

A recent announcement from the company has probably left investors looking for the Ripple IPO date. This article will look at the update from the blockchain-based company and find out if Ripple has set its date for the public debut.

What's the big update from Ripple?

On Wednesday, January 26, Ripple's chief executive officer (CEO) Brad Garlinghouse took to micro-blogging website Twitter and said that Ripple had repurchased its Series C (December 2019) shares at a valuation of US$ 15 billion.

The CEO said that Ripple is not just a cross-border payments network, and it is bringing cryptocurrency-native services like liquidity to enterprises. 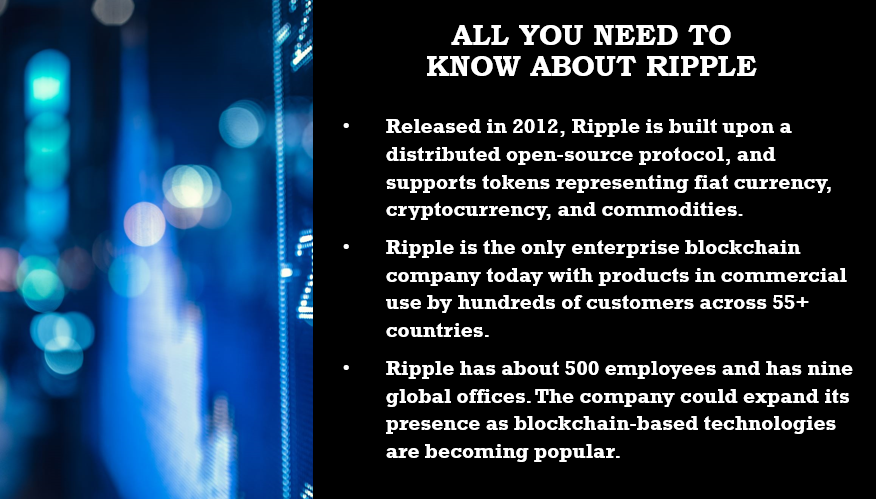 Mr Garlinghouse revealed that the network has a volume run rate of more than US$ 10 billion and that the word slowdown is not in the company's vocabulary.

In the Series C funding round, Ripple was reportedly valued at around US$ 10 billion, and its backers included Tetragon, a company that unsuccessfully sued Ripple in 2021.

Tetragon wanted Ripple to buy back US$ 175 million in shares. However, representatives from Ripple had reportedly dubbed the move as an opportunistic one.

Last year in March, a Delaware Chancery Court had rejected the request made by Tetragon. Since the past year, it has often been reported that Ripple could consider going public through the traditional IPO route. However, there is no official announcement on the Ripple IPO date.

Interested investors will have to wait for Ripple to file documents with the Securities and Exchange Commission (SEC) as it is the first step of becoming a publicly traded company.

It is important to note that Ripple is engaged in a legal battle with the SEC. In December 2020, the SEC filed a lawsuit against Ripple in which it was alleged that network sold its native virtual currency without registering it with the SEC.

Ripple has challenged the lawsuit, and the case has been ongoing since then. The CEO wrote on Twitter that despite the headwinds in 2021, it was the best year on record for Ripple.

Mr Garlinghouse revealed that the company's balance sheet was the strongest last year, and it had US$ 1 billion in the bank.