Krafton Inc, the holding company behind popular video games such as PlayerUnknown's Battlegrounds (PUBG), is all set to go public in what could be the largest offering South Korea has ever seen.

If and when that happens, it could push Krafton founder Chang Byung-gyu to join the big league of billionaire entrepreneurs around the world.

While announcing its initial public offering (IPO) plans earlier in June, the South Korean enterprise said that it would raise as much as 5.6 trillion won (US$ 4.9 billion) if it prices its shares at the upper end of the planned range.

This could make Chang Byung-gyu worth about US$ 3.5 billion, pointed some reports. 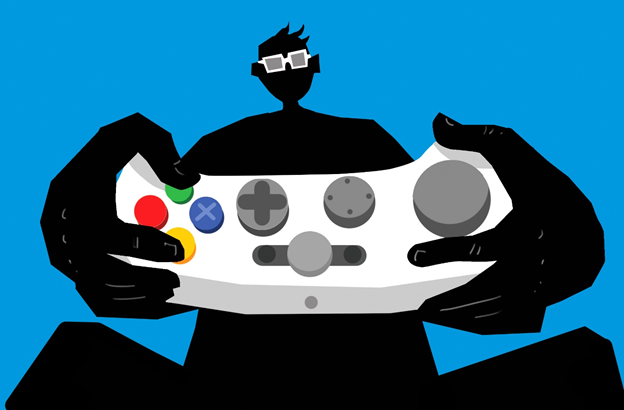 Krafton, which is backed by Chinese tech giant Tencent, said in its regulatory filing that it plans to offer about 10 million shares, comprising seven million new and three million existing shares, at the IPO.

If it manages to sell its shares at the top of this price range, Krafton would reportedly beat Samsung Life Insurance's 2010 IPO (where it raised about 4.9 trillion won) to become the country’s biggest IPO ever.

Krafton is expected to hold its IPO sometime in July.

Chang Byung-gyu to become a billionaire?

Chang Byung-gyu will reportedly hold some 14 per cent of Krafton’s shares following the IPO.

The value of Krafton CEO Kim Chang-han and Mr Chang’s wife Chung Seung-hye is expected to be about US$ 336 million and US$ 206 million in case the IPO price is finalized at the upper end of the range.

Tencent, which a regulatory filing pointed is the firm's second largest shareholder at the moment, is projected to be worth around US$ 3.3 billion.

Mr Chang has reportedly promised to donate 100 billion won worth of stock to the company’s employees to as a token of his appreciation for them.

A little backgrounder on Krafton and PUBG

Chang Byung-gyu founded holding company Bluehole Inc in 2007, which then went on to establish Krafton in 2018 to bring under its umbrella all its video game properties.

Launched in 2017, Krafton's blockbuster game PUBG has zoomed in performance to become one of the fastest selling games since, having sold some 25 million copies.

The gaming company, which plans to launch two more games under the PUBG IP this year, posted a revenue of 1.67 trillion won in 2020, while its operating profit more than doubled to 774 billion won on a year-over-year basis.

Krafton projected a valuation of 35 trillion won in its securities filing, with a price-to-earnings (P/E) ratio of 45.2.