Online dating app Bumble Inc has decided to expand the price and size of its upcoming initial public offering (IPO) once again. As per an official statement released on Wednesday, February 10, Bumble plans to put up about 50 million equity shares for sale at an increased IPO price of US$ 43 apiece.

The new pricing expands Bumble’s IPO size to about US$ 2.15 billion.

Shares of the dating app company are expected to start trading on the Nasdaq exchange ahead of Valentine’s Day, on Thursday, February 11.

Here’s a little more information about the Bumble IPO that you should know.

Bumble shares will trade under the ticker of ‘BMBL’.

The Texas-based company had earlier planned and IPO offer of about 45 million shares for the price range of US$ 37 to US$ 39 apiece, which itself was an increase from the original target of 34.5 million shares at US$ 28 to US$ 30.

The company, which was started in 2014, said in its latest release that underwriters will have a 30-day period to buy up to another 7.5 million of its shares. 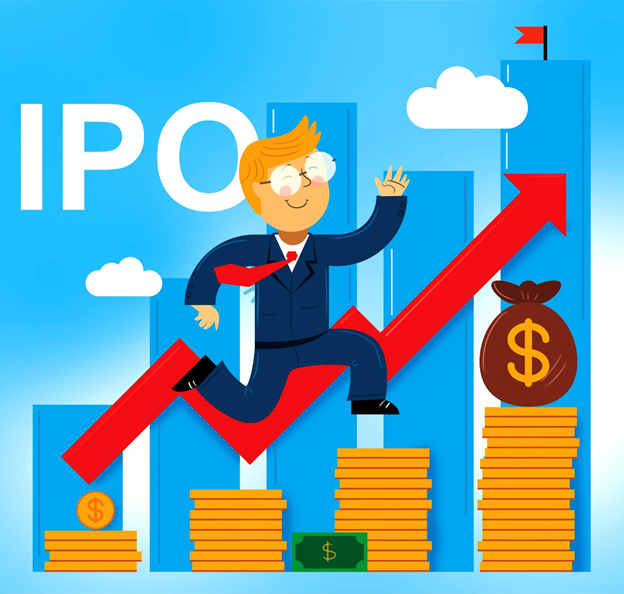 Alternative investment firm The Blackstone Group (NYSE:BX, BX:US) sliced out a majority stake in Bumble's parent company, MagicLab, back in 2019.

As per its US Securities and Exchange Commission (SEC) filings, Bumble recorded a pro forma net loss of US$ 28 million and a revenue of US$ 413 million for the nine months ending 30 September 2020.

The women-oriented dating platform also has its own lifestyle magazine called Bumble Mag, which came into being in April 2019.