What Are The Risks Of Vaccine Passports?

Countries around the world are contemplating a vaccine passport regime, which is a document in physical or digital format, proving that a person is vaccinated against COVID-19.

However, the World Health Organization (WHO) has disapproved the concept of vaccine passport. It states there is no evidence that inoculation prevents transmission of the virus, and hence having a mandatory vaccine passport system is not advisable. Such an obligation can be discriminatory against those who are unable to inoculate themselves due to unavoidable reasons, the WHO spokesperson mentioned in April.

All this, however, hasn’t deterred countries like Denmark and Israel from issuing digital vaccination certificates, which can be used to gain entry to events and other public places. The European Union (EU) is also designing a vaccine passport system to enable verification of inoculation status of people from member states. EU’s certificate will have a digital QR code enabling movement of people across borders.

What Do Canadians Think of Vaccine Passports?

In Canada, a poll by research firm EKOS suggests, people are mostly in favor of the proof of vaccination for travel purposes. The poll was conducted between April and May, and nearly 75 per cent of respondents who participated in the poll back it for travel. However, only 40 per cent Canadians want to use them when booking a table at a diner and another 85 per cent want to support the vaccination drive by timely taking the jab. Until now, Canada has been able to inoculate just four per cent of its population.

Prime Minister Justin Trudeau has said that the vaccine passport system has to be standardized, and talks are underway with other countries to develop a synchronized approach toward implementation.

Meanwhile, Canadian privacy commissioners have issued a warning on this. They say vaccine passport should not lead to jeopardization of privacy and civil liberties of Canadians. Although privacy commissioners are not against the concept of vaccine passports, they want the government to have strict norms in place, so that information related to personal health is not disclosed. The commissioners also reiterated the stance of the WHO regarding lack of data on how vaccines prevent transmission.

However, they favor independent oversight of this system, with people aware of how their data is being captured and stored. 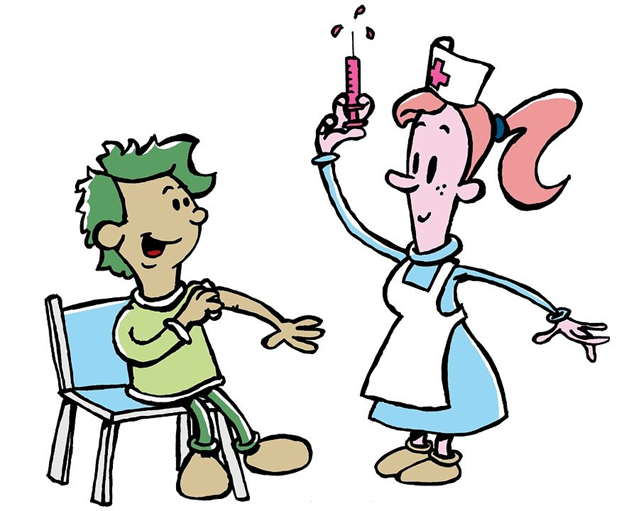 A new app from airport security service provider Clear has been deployed by many venues in the United States to verify if people seeking entry are COVID-19 negative or positive. Vaccine passport system is likely to lift the demand for such services, with many activists cautioning against discriminatory attitude and misuse of personal data. Another alarming aspect is that fake vaccine certificates are being sold on websites on dark web, which threatens to make the entire system futile.

The vaccine passport system is still under development for large scale deployment. It is too early to say how governments and authorities can ensure that personal data and health records are not misused under the garb of containing pandemic. This space is likely to evolve with time and with more and more countries on board.