In its most recent announcement on the ASX, Surefire Resources informed that it had managed to successfully complete its maiden reverse circulation (RC) drilling campaign at the lucrative and recently acquired Yidby Gold Project.

It should be noted that the Yidby Gold Project had all three tenements granted during the September 2020 quarter. Ever since, work has been accelerated- be it attaining approvals or making necessary preparations for a maiden drilling campaign, now accomplished.

Significant observations have been described below- 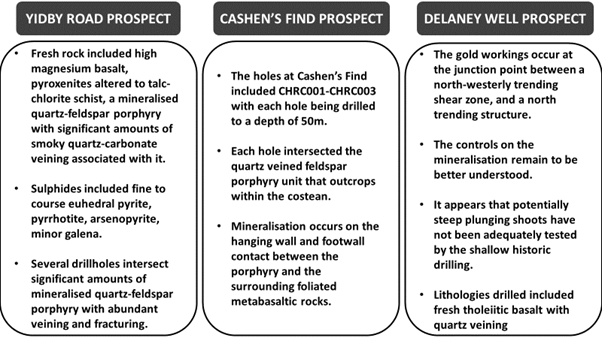 Owing to the contractor availability delay, initial progress was slow to moderate with average daily penetration of ~100m, and drill holes were collared at -60 degrees dip. The azimuth of holes was towards the east and west.

Samples were taken as composites of 3m or 4m with 1m splits. Besides, they were also collected where veining, alteration, and/or metal sulphide mineralisation was present.

The Company collected and sent 777 samples to NAGROM Laboratories for multi-element analysis. Of the total samples, 301 were 1m splits with the rest being the 4m or 3m composites.