The Reserve Bank of Australia (RBA) is all set to raise interest rates for the second time this year tomorrow. All eyes are set on the RBA meet scheduled for tomorrow (7 June). Unabated inflation has become the biggest concern not only for policy makers in Australia but also for the entire world. Interest rates are mainly raised to bring down credit offtake and inflation.

Last month, for the first time in more than a decade, the RBA decided to raise the official cash rate. In May, the benchmark interest rate was hiked by 25 basis points from the historic low of 0.10% to the existing 0.35%.

Among leading local banks, CBA and NAB anticipate a 25bps hike on Tuesday, whereas ANZ and Westpac are expecting a 40bps hike.

A possible rise in interest rate is expected to impact credit offtake of these banks negatively but their net interest margins are expected to rise. In this backdrop, let us see how major Australian banks performed today ahead of an expected rate hike tomorrow. This article will look at four-ASX listed banking stocks and gauge their performance in the last 12 months. The four banking stocks include Macquarie Group Limited (ASX:MQG), Commonwealth Bank of Australia (ASX:CBA), Westpac Banking Corporation (ASX:WBC), and National Australia Bank Limited (ASX:NAB).

Read More: STO, BPT, WHC: Why these energy shares are on a roll this year?

Today, the share price of the ASX-listed financial services group closed 0.619% lower at AU$182.90 per share on ASX. In the last one year, Macquarie Group shares have gained almost 19.16%, while the stock is down 13.46% on a year-to-date (YTD) basis. The company commands a market capitalisation of AU$70.62 billion. Macquarie Group Limited is expected to pay a final dividend (40% franked) of AU$3.50 per share on 4 July 2022. 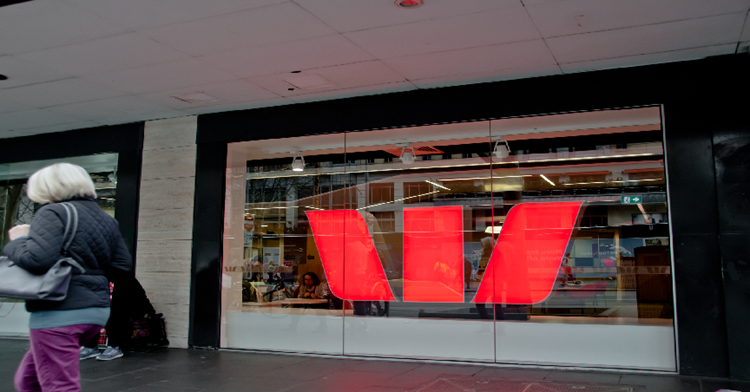 Last month, Westpac and BT Funds Management Limited (Trustee) entered into a Heads of Agreement to merge, through a successor fund transfer (SFT), BT's personal and corporate superannuation funds with Mercer Super Trust. Besides, Westpac has signed an agreement to sell its Advance Asset Management business to Mercer Australia.

The shares of National Australia Bank Limited closed 0.543% lower at AU$31.110 apiece on ASX in today's trading session. National Australia Bank Limited commands a market capitalisation of AU$100.40 billion. NAB's share price has gained nearly 17% in the last one year, while the stock is up almost 6% YTD. The financial services provider is expected to pay a fully franked interim dividend of AU$0.730 on 5 July 2022.

Today, NAB has announced the Offer of a new Additional Tier 1 Capital security, NAB Capital Notes 6, which is likely to be quoted on ASX (Offer). The Offer is anticipated to raise $1 billion. NAB also stated that it would redeem NAB Capital Notes 2 (NCN2) (~$1.5 billion) on 7 July 2022.

Which ASX BlueChip Stocks Are Trading Higher As Earnings Continue?