Australian freight business Aurizon Holdings Limited (ASX:AZJ) released its fully audited financials for the Financial year 2022 ended on 30 June 2022. As per the release, the company’s EBIT and Net Profit After Tax have fallen during this period.

Followed by this significant update, Aurizon’s share price began trading in red on Monday morning. The company’s share price were down 5.569% to AU$3.815 per share at 10:48 AM AEST on the ASX today (8 August).

Aurizon reported a 6% fall in EBITDA in its network business compared to the previous corresponding period. The company managed to deliver an EBITDA of AU$801 million in FY22. This fall was primarily driven by lower volumes, lower historical or catch-up revenue from the Wiggins Island Rail Project (WIRP) and lower Goonyella to Abbot Point Expansion (GAPE) fees.

On the other hand, Aurizon’s EBITDA in the Bulk business came down by 7% in FY22 compared to the previous corresponding period. The company reported an EBITDA of AU$130 million, followed by a year of consolidation and investment in future business growth. The business experienced several challenges, such as floods and COVID-19 lockdowns that resulted in the lowering of volumes.

Meanwhile, Aurizon’s Coal business reported an EBITDA of AU$541 million in FY22, up by 1% compared to the previous corresponding period. It was driven by cost management, higher CPI favourably impacting contract rates and higher revenue yield. 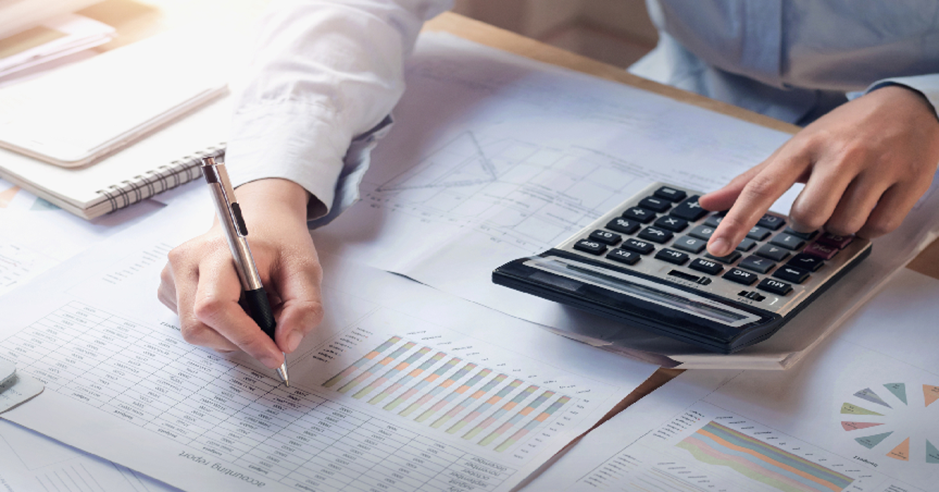 Along with EBITDA, the company reported a 2% fall in its underlying Net Profit After Tax (NPAT) compared to its previous corresponding period. Aurizon delivered an NPAT of AU$525 million in FY22. On the other hand, Aurizon’s statutory NPAT fell by 15% in the given period and stood at AU$513 million.

In FY23, Aurizon expects to deliver a group EBITDA in the range of AU$1,470-AU$1,550 million, including the contribution from its recently acquired business- One Rail Bulk. The expected EBITDA also considers the climatic impacts experienced in July 2022. The expected sustaining capital expenditure might be in the range of AU$500 million - AU$550 million, with growth capital expenditure expectations subjected to contracting outcomes.