Australia-based silica sand explorer VRX Silica Limited (ASX:VRX) has recently released its March 2022 quarterly activities report for the period ended 31 March 2022. The report provides a summary of the key activities undertaken by the Company at its silica sand projects during the last quarter.

The Company closed the March 2022 quarter with a substantial cash balance of about A$10.7 million. 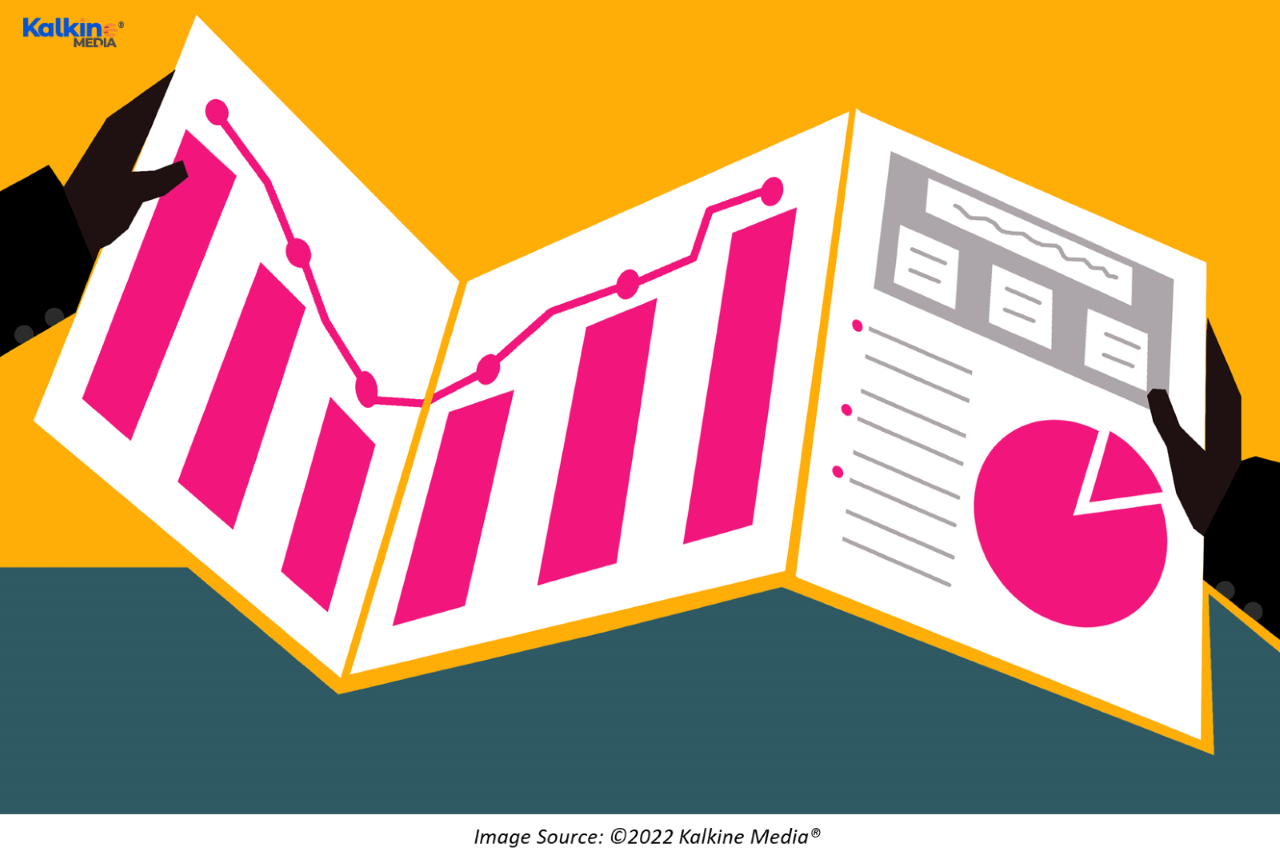 Moreover, the Company is tapping opportunities in the market for silica sand, which is a finite resource that is rapidly being exhausted. In fact, the Asia-Pacific region is presently experiencing increasing demand for silica sand at a time of a global supply shortfall. VRX Silica has identified this global supply shortage and intends to become an international supplier of high-grade silica sand.

Now, let us discuss the key activities undertaken by VRX Silica at its silica sand projects during the March quarter:

VRX Silica informed that process circuit design and detailed engineering has been designed after an extensive metallurgical testing regime. During the March quarter, a bulk testwork program was undertaken, with results yet to be received. The program has produced sufficient final product samples that will be sent to an extensive list of potential buyers once confirmation assays have been obtained.

Additionally, a process water bore was successfully drilled to access water from the Yarragadee North deep aquifer. As part of the application for a 5C Licence to Take Water, a test production bore plus two monitoring bores have been constructed and drilled on the Arrowsmith North miscellaneous licence L70/199 by Western Drilling. 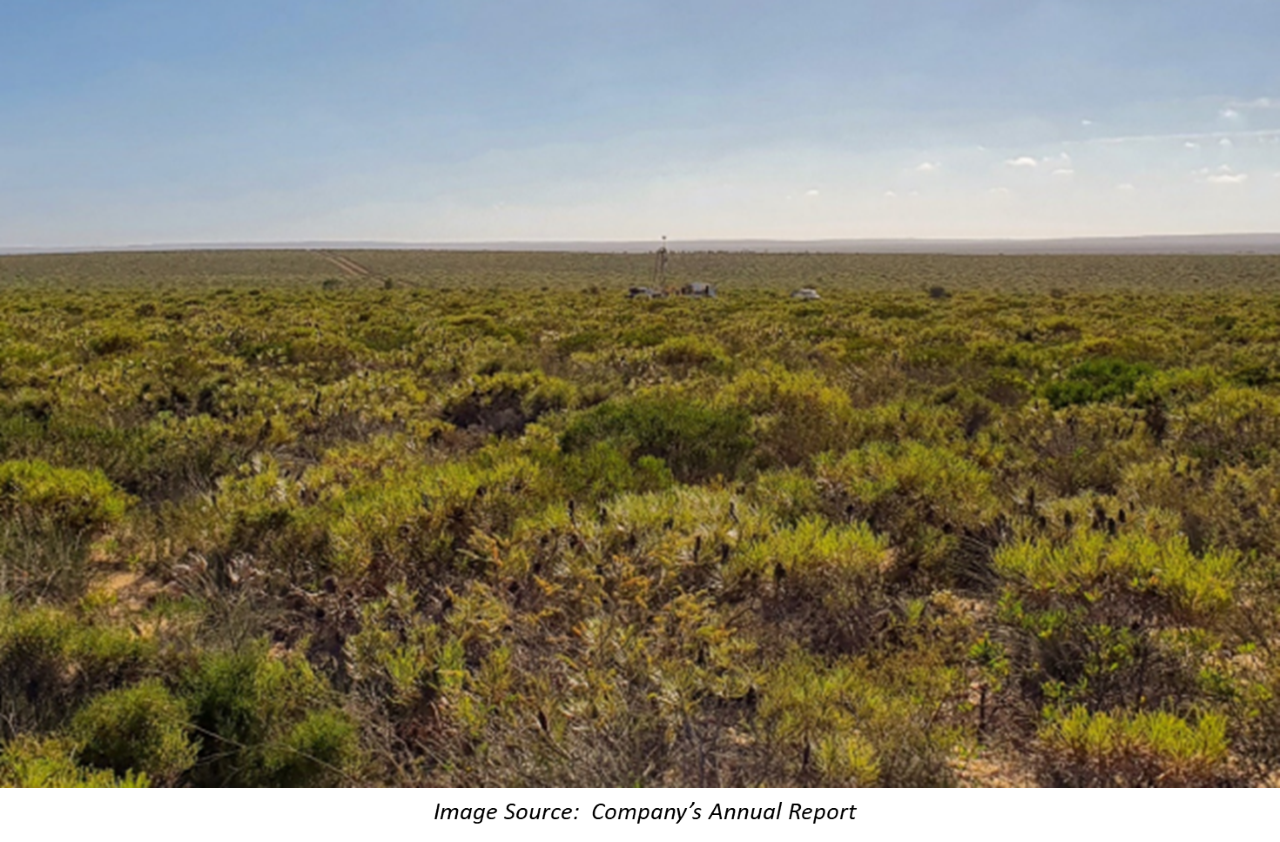 During the quarter, the Company received approval from the Environmental Protection Authority of Western Australia (EPA) for the Environmental Scoping Document (ESD) for proposed mining activities at its Arrowsmith North Project. Now, the Company has an indicative timetable for full assessment acceptance by the EPA, with a final report for Ministerial environmental approval planned for December 2022.

VRX Silica requested and approved an extension of time to the end of February 2022 to supply the information requested to include the additional material from the September 2021 detailed flora and vegetation study at Arrowsmith Central. The revised Proposal was submitted on 28 February 2022.

The Company also announced the completion of Aboriginal heritage surveys at its Arrowsmith North and Arrowsmith Central projects during the March quarter. No priority fauna was identified during the survey, with this result to be included in the Company’s submissions for regulatory approvals.

In July 2021, VRX Silica commissioned Mattiske consulting to conduct a detailed springtime flora and vegetation study on the priority area in the north of the Muchea Silica Sand Project area. This was in addition to a 2017 desktop survey and a field survey in spring 2018. The survey area included 884 hectares of the proposed mining area and proposed access routes.

During the March quarter, VRX Silica received a comprehensive flora and vegetation assessment of the 2021 survey area. In combination with previous detailed fauna survey reports, the detail in this report will allow the Company to select areas of mining that will have the least impact on the environment and habitats. 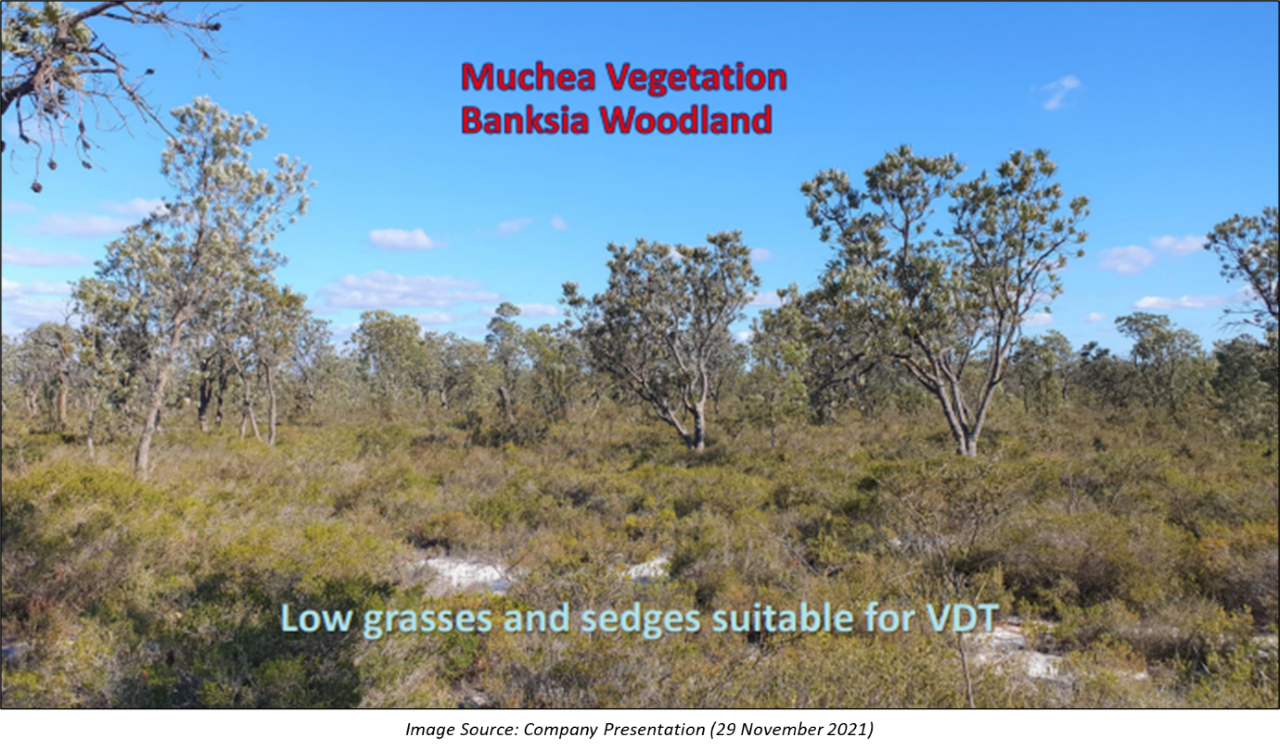 The Company has had many overseas enquiries for Muchea silica sand and believes that the consistent production of such high-quality silica sand with a low iron content will be in high demand as raw material for the manufacture of premium ultra-clear cover glass production, especially for the burgeoning solar panel manufacturing industry. This interest continued throughout the March 2022 quarter.

The drilling campaign is likely to enable a maiden mineral resource to be estimated. Drilling will also produce bulk material for metallurgical testwork to ascertain the product quality that the project can produce.

During the March quarter, VRX Silica signed a non-binding memorandum of understanding with Xodus Group Pty Ltd to explore the future supply of renewable hydrogen to its silica sand projects and to potential, nearby glass-manufacturing facilities to allow the production of net-zero glass. 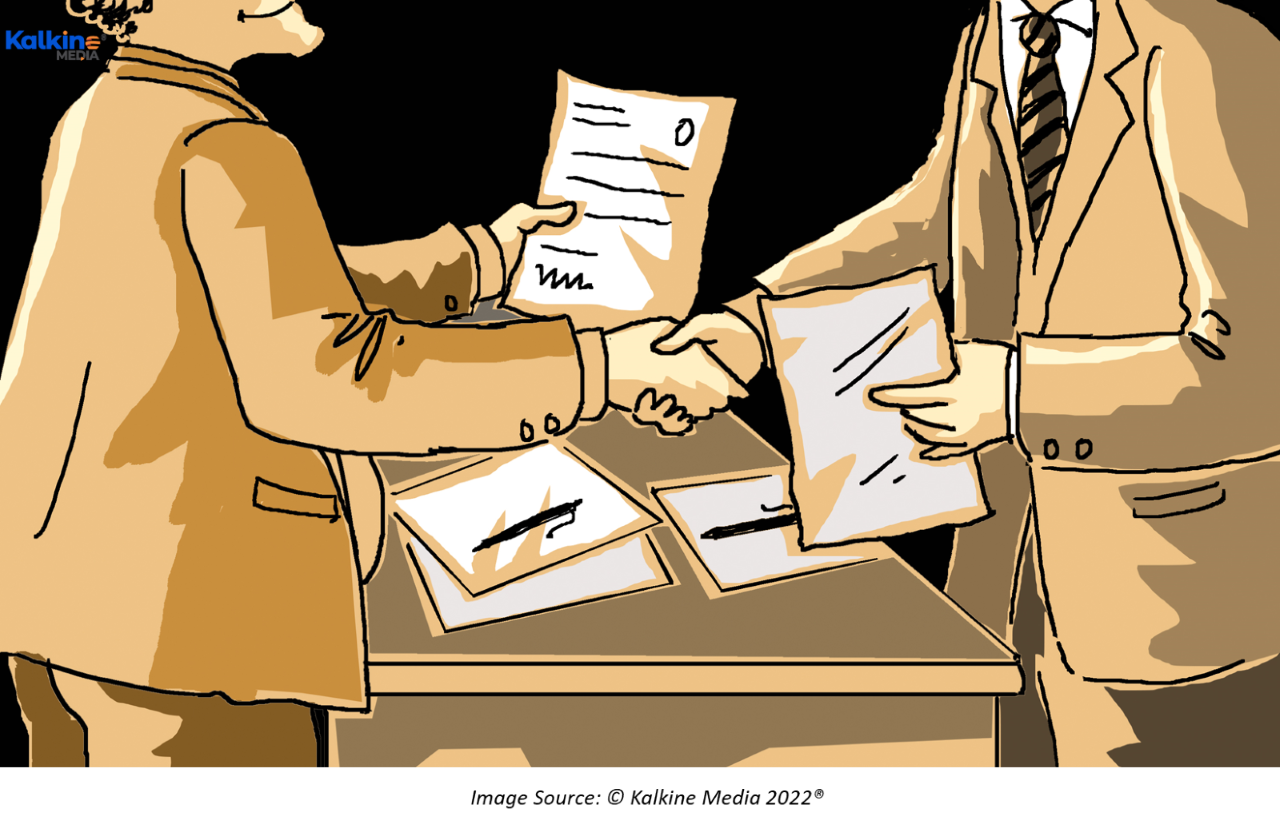 Moreover, the Company continued its consultation with the WA State Government to attract foreign and local investment into the advancement of world-class glass manufacturing and downstream processing industries in Western Australia.

In the last quarter, the Company also announced that Ian Hobson has replaced John Geary as Company Secretary, effective 1 January 2022.