Minerals explorer and developer Renegade Exploration Limited (ASX:RNX) has recently been on a spree of key developments.

During the recently ended June quarter, RNX was engaged in key transactions concerning the acquisition of an interest in the Carpentaria Joint Venture (CJV), sale of its Yandal East Project, and the Share Purchase Agreement (SPA) to sell the Yukon Project.

Let us look at these developments one by one. 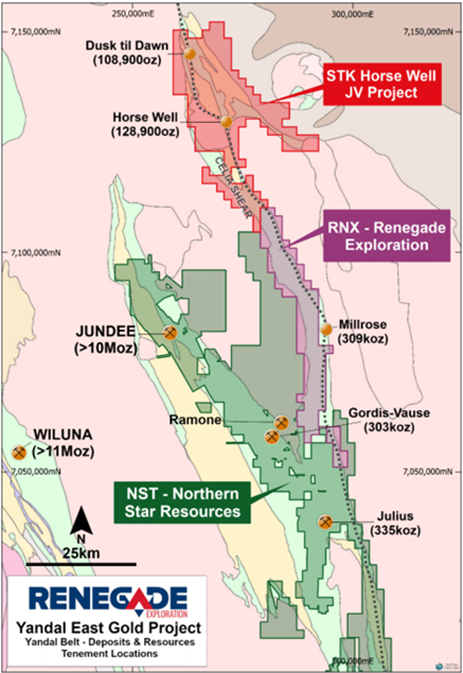 The sale was completed on 16 July 2021, and the initial payment of AU$400,000 has been received, and the issue of 40 million shares in STK has been completed.

STK approached RNX to ink an agreement to combine the tenement positions of both Companies as this indicated instant and compelling synergies. RNX view this as an outstanding opportunity to regain a part of the expenditure incurred on the Joint Venture tenements earlier and enhance the leverage to the Yandal belt.

In the December 2020 quarter, RNX had signed an agreement with Sovereign Metals Limited (ASX:SVM). The agreement was for the acquisition of CJV interest. 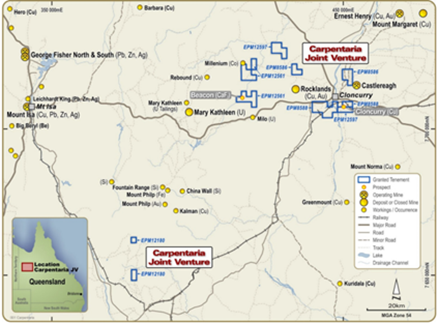 RNX lodged the documentation required by the Queensland Department of Natural Resources and Energy in the previous quarter. The approval for the same was received in the June quarter, and RNX has been progressing the discussion with MIM.

These discussions are related to progressing smaller projects in the CJV that do not meet MIM investment hurdles on a sole risk basis.

Also, RNX has been making its contribution to the CJV to sustain its 23.03% interest.

In December 2020, RNX inked a SPA with Scharfe Group Inc. for the sale of its Yukon Project. Recently, the SPA has been revised, resulting in an imminent cash payment of AU$500k. 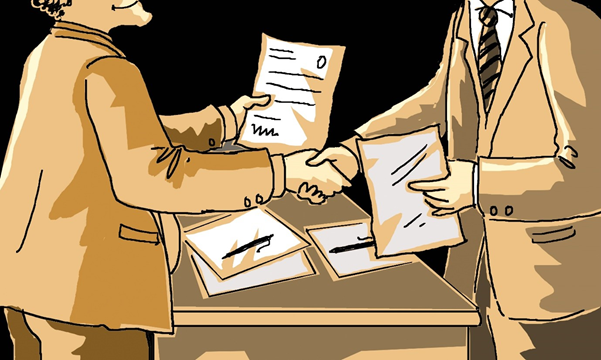 Also, RNX has received a demobilisation claim from Yukon based drillers related to the removal of the equipment from the Yukon Project site, which was completed recently.

The equipment has been left on site for approximately ten years. The amount is ~AU$220k, and RNX is not in agreement with the amount to be paid.

Subsequent to the quarter end, RNX received AU$400,000 from STK regarding the acquisition of its Yandal JV project and another AU$400,000 is receivable on the 6-month anniversary of the preliminary payment.

Besides this, RNX had also negotiated and received a previous payment concerning the Yukon Sale Option Agreement totaling AU$500,000.