Musgrave Minerals Limited (ASX:MGV) has made an addition to its team with the appointment of a General Manager-Development. This appointment comes at a crucial time as MGV had recently reported an increase of 41% in the total Mineral Resources (Indicated and Inferred) at its 100% owned Cue Gold Project in Western Australia’s Murchison district.

The Company has been seeking to further develop the project and remain on track to expand its resource base with continued exploration drilling to intersect high-grade gold on new regional targets.

Mr Anthony Buckingham has been appointed as General Manager-Development. Under this role, Mr Buckingham’s focus will be on the development studies and defining an optimal development path for the Company’s Cue Gold Project.

Besides this, MR Buckingham will also oversee the advancement of the project through to potential gold production.

The Mineral Resource Estimate for the Cue Project now stands at 12.3Mt @ 2.3g/t Au for 927,000 ounces of contained gold. MGV remains optimistic that there exists a significant potential to continue to expand the present resource base. 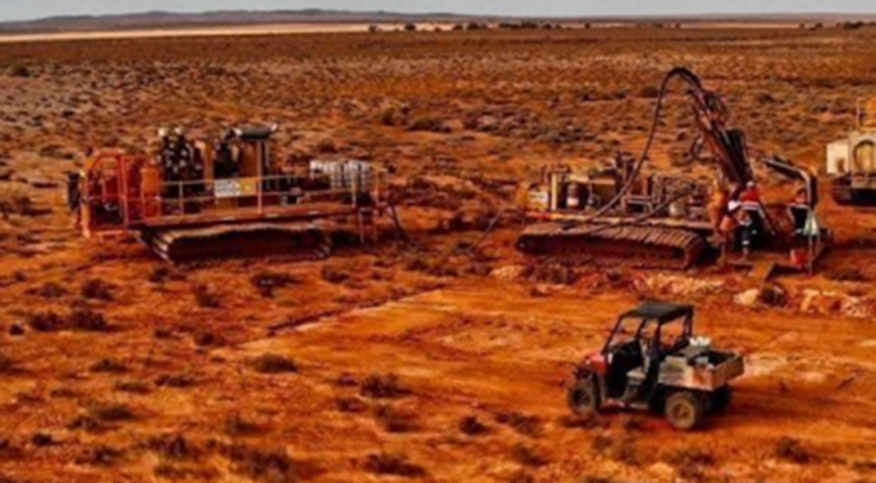 Mr Buckingham brings with him a strong industry record as a successful gold project developer and operator in the Western Australian goldfields.

In his most recent engagement, Mr Buckingham held the roles of Chief Operating Officer, Corporate Development Manager and General Manager for multiple years at Westgold Resources Ltd. During this tenure, Mr Buckingham was instrumental in the refurbishment and restart of the Fortnum Gold Mine in 2016. Notably, Fortnum was of similar scale and geographical footprint to that of MGV’s potential Cue Gold Project. 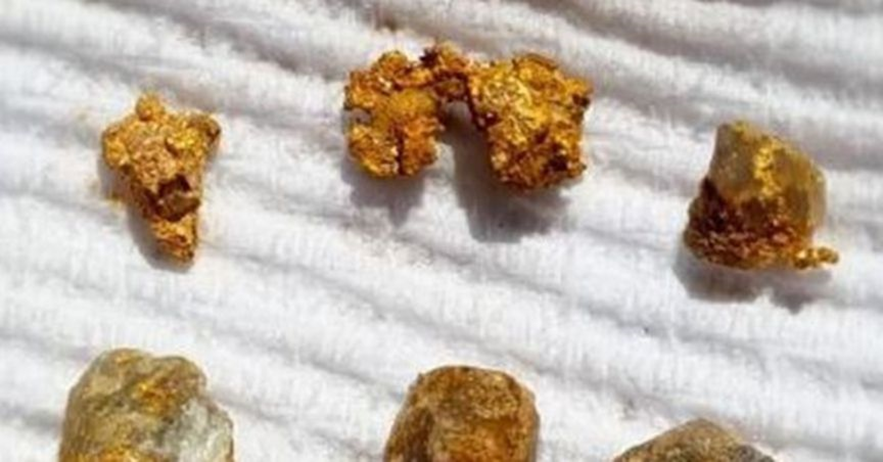 Mr Buckingham has also served in the roles where he managed technical and operational teams and oversaw underground and open pit assets with similar geological styles to the Cue Gold Project.

With a Bachelor of Engineering degree from the University of New South Wales, Mr Buckingham has been a Reserve JORC signatory for multiple gold companies over the past decade. He is also a member of the AusIMM (Australasian Institute of Mining and Metallurgy).