Manganese explorer Black Canyon Limited (ASX:BCA) has revealed its progress for the quarter ended 30 June 2022. The quarter saw the company make serious strides with various works carried out across its projects located in the premiere mining jurisdiction of East Pilbara.

BCA boasts a portfolio of projects, which have the potential for developing minerals used in steel manufacturing as well as emerging energy storage space.

Following are the key highlights from BCA’s June quarter report.

The drill assay data for the 4,312m RC drill program concluded in December 2021, and 516m of historic RC drilling from 2012 was used for estimating the Mineral Resources at the LR1 and FB3 deposits.

The company is currently focused on completing the Flanagan Bore scoping study and plans to evaluate securing immediate access to higher-grade manganese resources from the surface and possibly adding substantial value.

BCA has also received highly encouraging results from initial metallurgical testwork as concentrate grades of over 30% Mn were achieved.

The company tested a total of three composite samples (PQ3) from the LR1 and FB3 deposits.

BCA will use the testwork findings to plan further metallurgical programs to increase the concentrate grade to >30% Mn.

The company has advanced initial discussions with commodity marketing specialists. These discussions imply that manganese concentrates with key characteristics similar to the potential ore processed at Flanagan Bore are appropriate for silico or ferro manganese alloying as raw materials for steel manufacturing.

The quarter also saw BCA wrap up 7,534m of RC drilling across the earlier declared Mineral Resource at Flanagan Bore.

This drilling formed the part of infill and extensional drilling program that focused on the outcropping high-grade manganese subset of the MRE, including 33Mt @ 12.8% Mn across the FB3 and LR1 deposits.

The program was designed to further increase Mineral Resource confidence and extend the mineralisation. 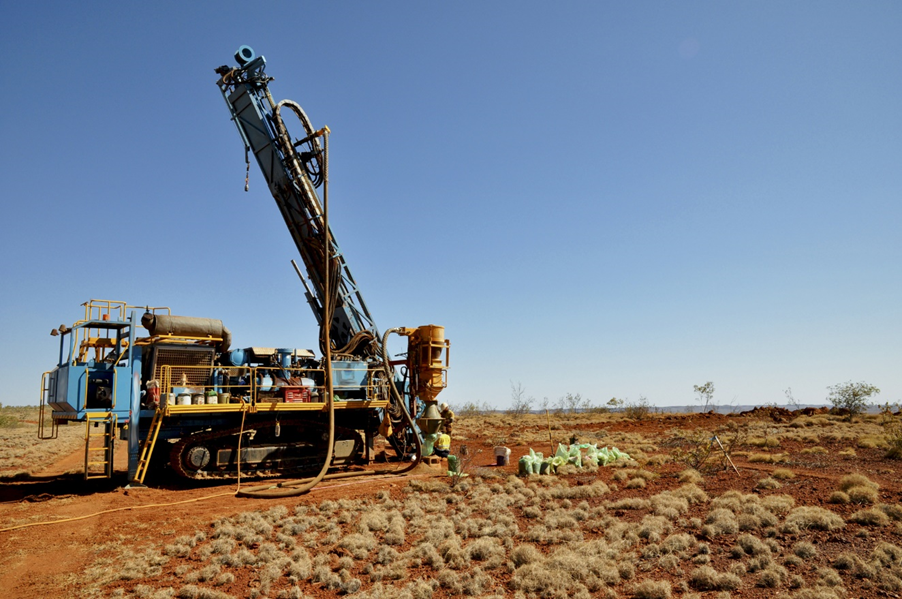 Once Measured Mineral Resources have been estimated, there will be no need for additional mineral resource drilling. At the end of the quarter, assay results remained pending.

In a major highlight of the June quarter, BCA achieved a 51% equity in the Carawine JV through the expenditure of AU$1.5 million on exploration across the JV tenements. A binding Heads of Agreement was executed with Carawine Resources Limited (ASX:CWX) in December 2020, and BCA is now managing the JV.

Furthermore, BCA has decided to solely finance an additional AU$2.5 million in exploration expenditure during upcoming three years. This would enable BCA to earn a further 24% interest in the JV, taking its total interest to 75%.

Once the survey is completed, BCA believes that these anomalies can be completely evaluated. Moreover, the finalisation of additional GAIP surveys depends on the availability of IP crews that presently remain in high demand. 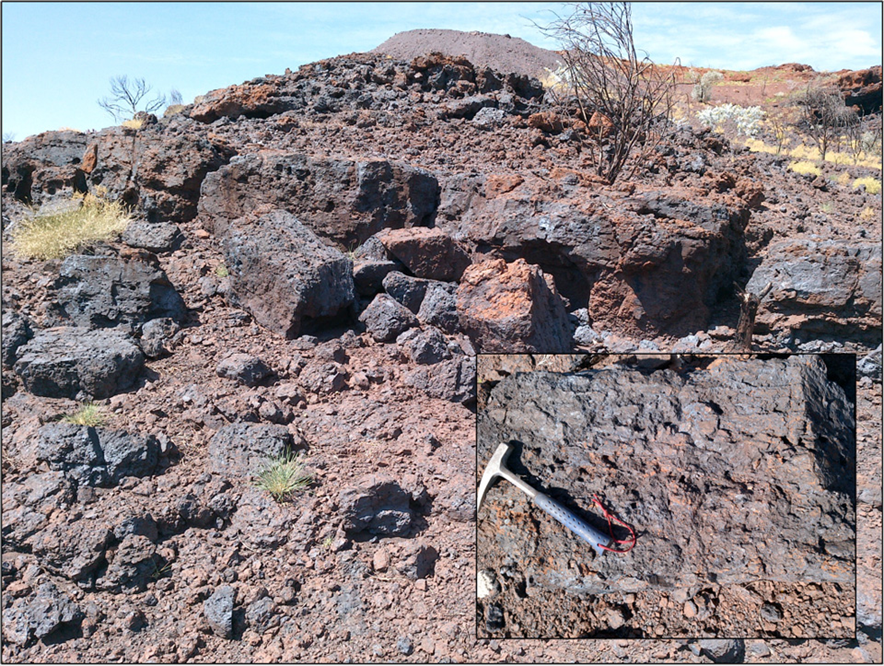 At the Oakover West Project, BCA plans to kick off mapping and target generation in the next quarter. This will include prospect mapping and geochemical sampling for delineating the potential drill targets.

During the quarter, the company raised AU$3.2 million before costs by way of a placement at AU$0.33 per share. BCA intends to utilise these funds to expedite exploration and studies at Flanagan Bore and other exploration projects in its portfolio.

At the quarter end, BCA held consolidated cash at hand of AU$4.75 million and remained debt-free.