Perth-based Lithium Australia NL (ASX:LIT) has been on a spree of key developments aimed at closing the loop on the energy-metal cycle. The Company’s disruptive technologies are intended to deliver an ethical and sustainable supply of energy metals for the lithium battery industry.

Continuing its tireless endeavours to crank up business expansion, LIT has announced the appointment of a new director for its wholly owned subsidiary, VSPC Ltd.

LIT has appointed mining and energy specialist Merrill Gray to the Board of VSPC, which is engaged in developing advanced materials for lithium-ion batteries, including lithium ferro phosphate (LFP) and lithium manganese ferro phosphate (LMFP) cathode powders. LMFP is a higher-energy-density material which maintains the majority of LFP benefits. 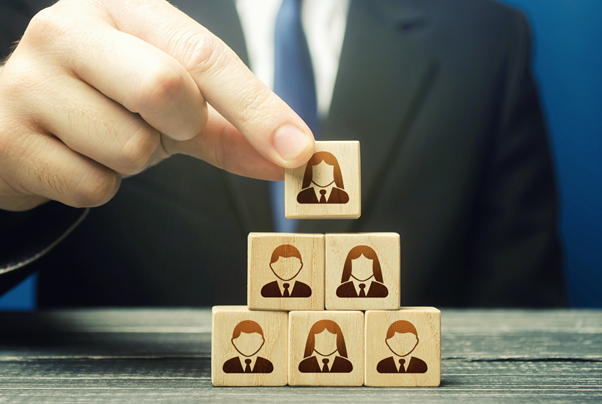 Ms Gray has around three decades of experience in the mining and energy space, spanning key operations such as production, project development as well as corporate management.

For the past 15 years, she has been engaged in innovative energy technologies, leading hydrogen, renewables, and circular-economy companies. Given this backdrop, she will now lead the definitive feasibility study and international expansion plans for VSPC.

LIT is well served by the management team of VSPC, and the two have developed some of the most advanced cathode active materials accessible. Moreover, there has been a significant expansion of the intellectual property and patent portfolio of VSPC.

Ms Gray will take over the reins from Mike Vaisey, who was the earlier manager of battery materials at VSPC. Mike Vaisey will continue in a consulting capacity and assist in maximising the intellectual property value of VSPC. 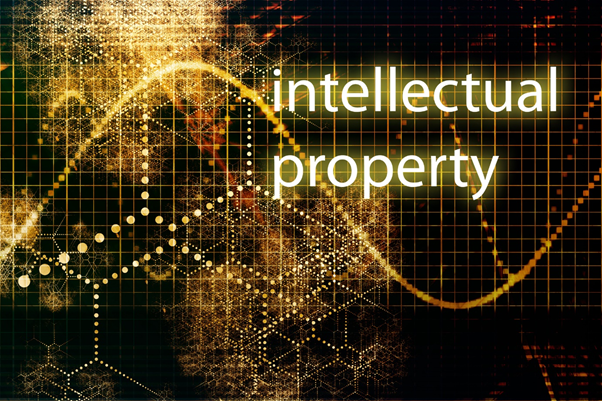 In March this year, the production of LFP batteries in China outshined that of all nickel/cobalt variants, including nickel cobalt manganese and nickel cobalt aluminium.

The need to reduce the dependence on critical battery materials for the safety, cost and durability benefits implies that LFP has emerged as the fastest expanding sector of the battery market.

Along with other original equipment manufacturers, Tesla, Volkswagen, Peugeot and BYD are now making a shift towards LFP. Recently, BYD, one of the world's highest ranked electric vehicle manufacturers, unveiled its plans to cease production of all nickel-cobalt lithium-ion batteries in support of 100% LFP production.

VSPC specialises in the development of cathode materials for lithium-ion batteries which are free from nickel or cobalt. LIT believes that its subsidiary is suitably poised to offer an alternative supply chain for LFP, which is presently dominated by Chinese producers, with merely 2% of LFP being produced outside China.

LIT is optimistic that this transition, coupled with extensive use of LFP in stationary energy-storage applications, will possibly establish LFP as the leading battery chemistry in the recent future. 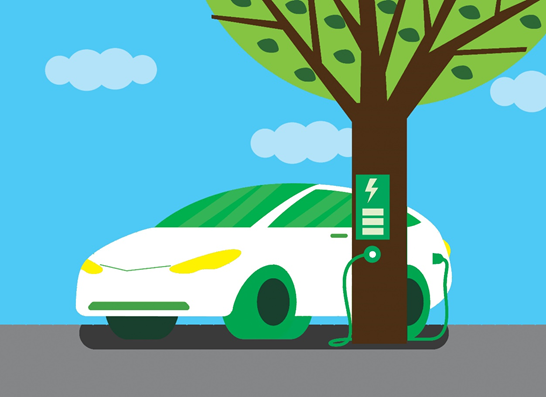 LIT looks forward to selling LFP and LMFP into under-serviced but swiftly expanding markets outside of China through VSPC such as India, Europe, and North America. Significantly, LFP and LMFP cathode powders are both available with VSPC for commercial testing.

LIT also looks forward to addressing the enquiries from the cathode producers and potential off-takers.