The recently released report for the June quarter highlighted major developments across the project.

At the end of the June quarter, Alchemy reported a cash balance of AU$2.008 million. The company incurred an exploration expenditure of AU$431,000 during the reported period.

During the quarter, Alchemy focused its exploration on mapping the pegmatites bodies on lithium prospects across the Karonie Project tenement. The 100%-owned Karonie Project has significant potential for gold and lithium mineralisation.

The company also identified additional prospectivity adjacent to the granite contact zone on the tenure, extending over 50km to the south. 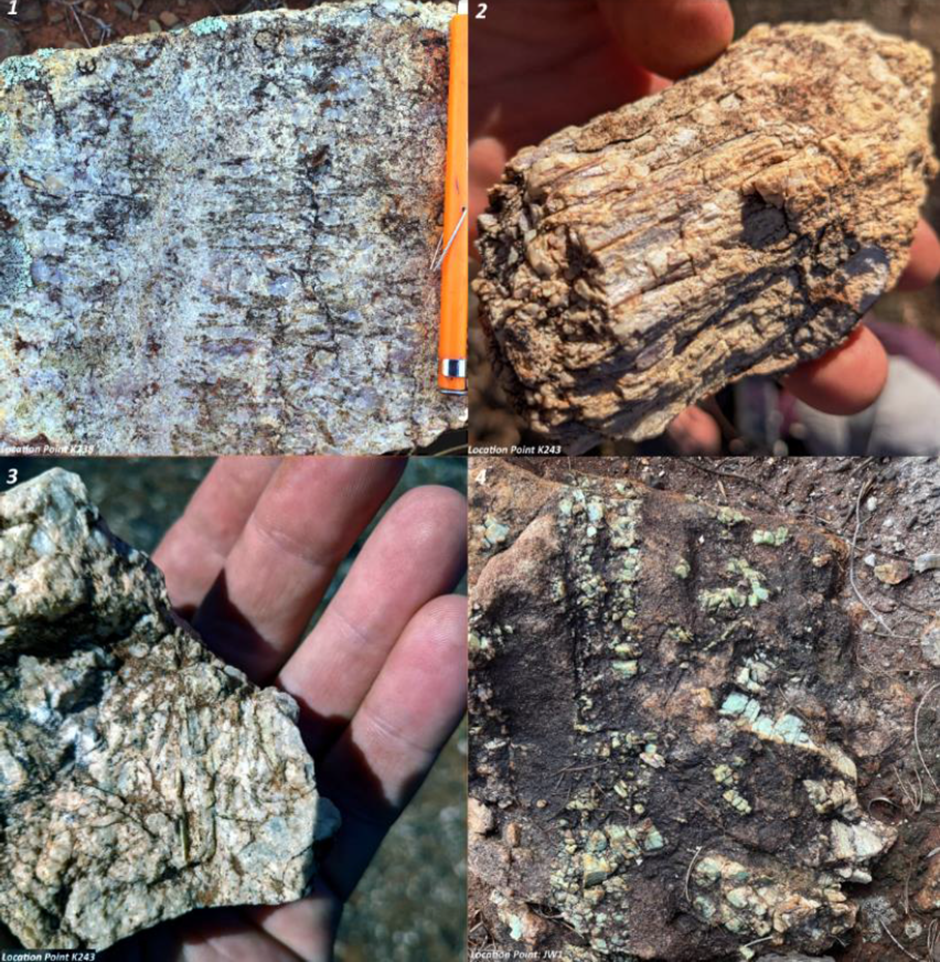 Over 50km of strike extent along the contact zone of a local granite is covered in the Karonie tenure. The area sits within a potential ‘Goldilocks Zone’, a defined corridor where LCT pegmatites exist. This area has not been extensively explored for battery minerals and gold.

Alchemy designed a project-wide soil sampling program with 400m x 400m intervals to explore the potential LCT pegmatite mineralisation. A total of 1,471 soil samples were collected as part of the soil sampling during the June quarter. The samples have been sent to the lab, and the results are awaited.

The quarter saw the completion of an RC drilling at the Karonie East, KZ5, and Gilmore prospects. The drilling program included 18 RC holes totalling 2,412m of drilling. The program was designed to evaluate prominent structural and magnetic characteristics that the company believes controls the mineralisation on the project.

Drilling intersected broad zones of mineralisation with encouraging geology. At Gilmore, holes GMRC001 and GMRC005 intersected a low-grade anomalism. At KZ5, the hole KZRC110 intersected sulphides, which was also the downhole location of the interpreted EM conductor. An intercept of 6m @ 0.2g/t Au from 155m was returned from the zone.

To know more about the Karonie Project, click here.

At the Yellow Mountain Mine prospect, Alchemy made progress with the completion of Heritage Surveys. The company controls an 80% interest in the Lachlan / Cobar Basin Projects, which include the prospect in the New South Wales region.

The reports have been submitted to the local Aboriginal Land Councils for review.

At the Bryah Basin Project, Sandfire Resources (ASX:SFR) completed a 3-D basin-scale modelling and engaged geochemical and structural geologists on the project. ALY controls a 20% interest in the project. Sandfire’s geologists are currently reviewing the data and no fieldwork was taken on the project during the quarter.

On the Wilgeena Project located in the Bryah Basin, permitting and development activities were carried out by the JV partner Superior Gold (TSX-V:SGI). A total of seven diamond holes totalling 1,191.5m were drilled at the Central Bore and Seaborg prospects.

Heritage Surveys are underway to clear the areas around Central Bore and Seaborg for a potential mining and haulage road footprint.

Moreover, a geotechnical drilling program across Central Bore and Wilgeena is slated for completion during the third quarter of 2022.