Invictus Energy puts up a stellar show in half-year report

Leveraging from the first-mover advantage in the lucrative Cabora Bassa Basin in Zimbabwe, Invictus Energy Limited (ASX:IVZ) is in fine fettle due to rampant developments at the Cabora Bassa Project.

The independent oil and gas exploration company revealed its operations and financial report for the half-year period ending on 31 December 2020. During the period, the Company continued Project development. It also evaluated additional hydrocarbon projects. 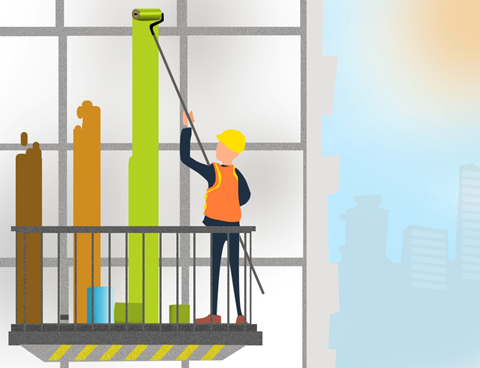 During the reporting period, Invictus witnessed several developments across the Cabora Bassa Project-

Invictus intends to continue cash expenditure on operating activities and the Cabora Bassa Project. Notably, Directors believe that Invictus’s exploration and development assets will attract further capital investment when required. The Company can also secure additional fund through debt or equity issues, when and if required.

Invictus aims to undertake a comprehensive work programme in its second three-year exploration period (including the commitment to drill a minimum of one exploration well).

Perhaps this year’s most-awaited activity would be the planned acquisition campaign, likely to be conducted in the 2021 dry season. Invictus has already selected its preferred seismic contractor for the campaign (ahead of formal contract award).

Details of the proposed transaction concerning the binding Farm Out Agreement(s) are also expected upon its completion and satisfaction (or waiver) of conditions. The Company is also awaiting the execution of the PEDPA.

Meanwhile, Mangwana Opportunities Fund is likely to assist the Company in achieving its strategic goals in the country.

RELATED READ: How Invictus is planning to build on last year’s momentum in 2021?