Vanadium Resources Limited (ASX:VR8|DAX:TR3) is committed to the development of its Steelpoortdrift Vanadium Project in South Africa, one of the world’s largest and highest-grade vanadium deposits.

The company is currently carrying out a Definitive Feasibility Study (DFS) on the project. The recent results from metallurgical test work have demonstrated a higher recovery percentage of vanadium from bulk samples.

The second half of FY22 saw VR8 make significant strides at the Steelpoortdrift project. From increasing its stake in the project to 73.95%, to dual listing on the Frankfurt Stock Exchange, the Company made a slew of advances, adding more value for all stakeholders.

Beginning 2H on a high note

During mid-January 2022, VR8 announced approval from the South African government for the transfer of an additional 23.95% interest in the project. With this development, the company boosted its overall interest in the Steelpoortdrift Project to 73.95%.

The company hailed this development as a major milestone, which is likely to make VR8 more attractive to stakeholders and potential financial partners.

In the first week of February, VR8 unveiled the appointment of Foster Stockbroking Pty Ltd as its corporate advisor.

The objective was to increase the company’s exposure to various investor groups and gain access to equity capital markets.

The listing on DAX comes at an opportune time as Europe is witnessing increased interest in the investment of green metal and energy projects. 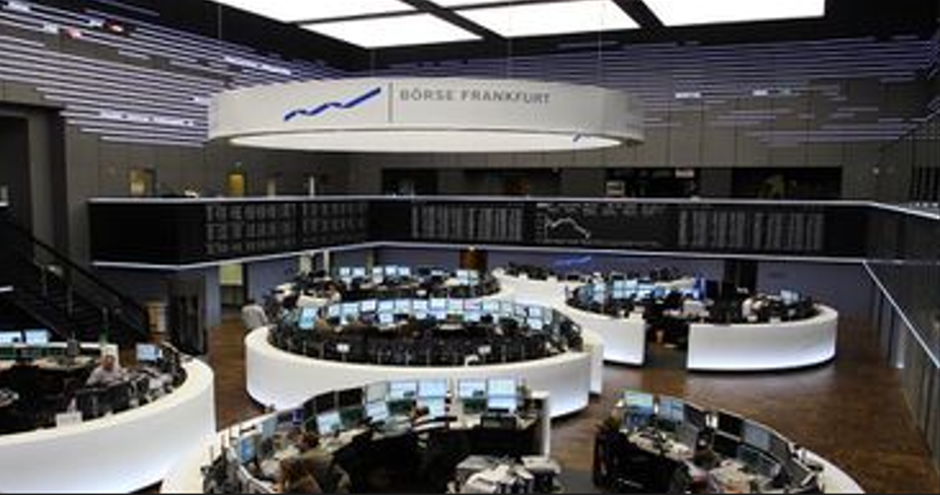 VR8 has also engaged with an investor relations group in Germany to look after its IR program and to target various investor groups.

In the first quarter, the company commenced a trial mining and bulk sampling program for its pilot plant test work. The field team mined fresh mineralised material from shallow depths of 2-3m from the surface.

During the trial mining operation, the company mined mineralised materials of nearly 40 tonnes. Bulk samples from the mined material were sent to a lab in South Africa for undertaking concentrator pilot plant testing.

The magnetic testing on the sample bags showed the material to be highly magnetic. This is a positive indicator for using the magnetic separation method during the processing stages. 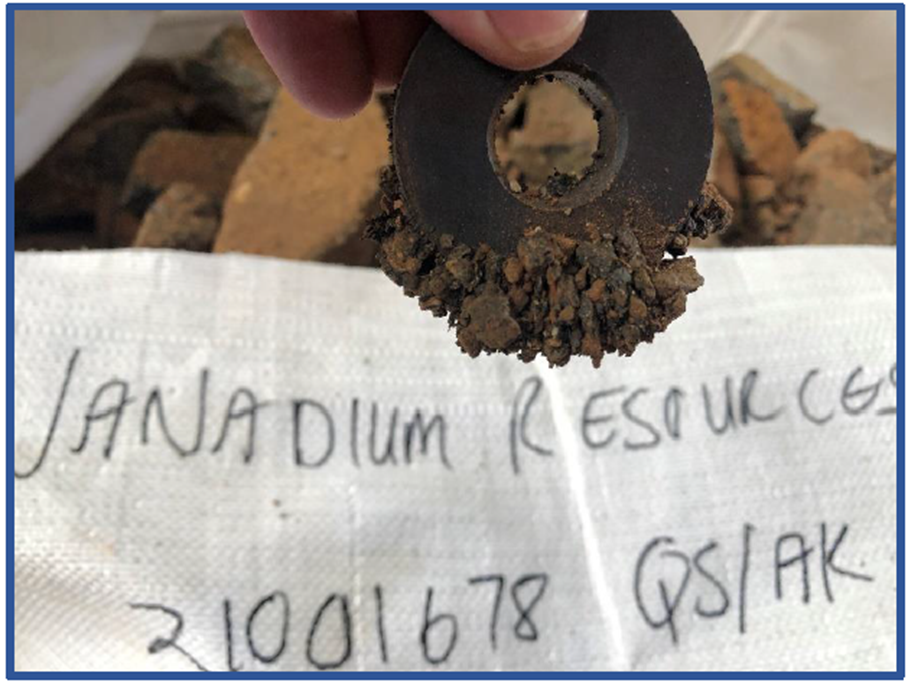 With a 4% increase in recoveries, VR8 can produce 400,000 additional tonnages of products annually to what it was estimated during the PFS. This is with the same design parameters that were used in the PFS, meaning no additional cost is involved in the production of that extra 400,000 tonnes.

VR8 expects to wrap up the DFS in 2022 and move forward to the project financing part. A Final Investment Decision (FID) on the Steelpoortdrift project is expected during the latter part of 2022.