Marking a significant development, VRX Silica Limited (ASX:VRX) has recently announced the completion of the sale of its Biranup nickel project to NickelX Limited. The Company has concluded the sale of this project via the sale of its wholly owned subsidiary, Ventnor Gold Pty Ltd. 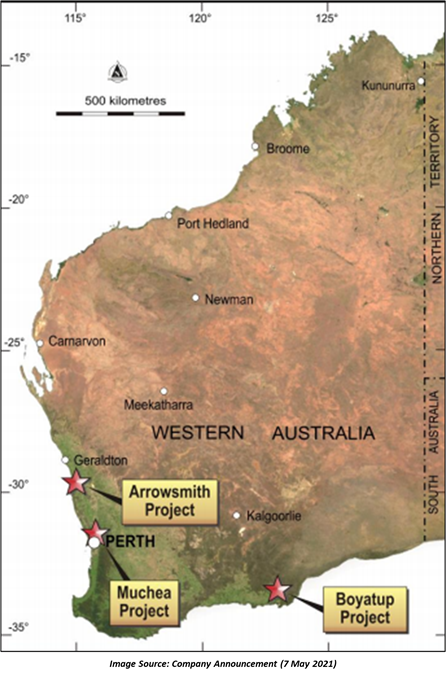 In July last year, VRX Silica entered into a conditional agreement with NickelX Limited (formerly New Energy Metals Ltd or NRG), where the latter agreed to acquire the Biranup project through the purchase of 100% of Ventnor’s issued share capital.

The completion of the sale of Biranup Project to New Energy Metals was subject to NRG conducting an IPO, raising the necessary capital, and receiving ASX conditional approval for listing of its securities on the ASX.

Interestingly, NickelX has commenced trading on ASX today following the public debut. It has been listed on the ASX with stock code ‘NKL’. 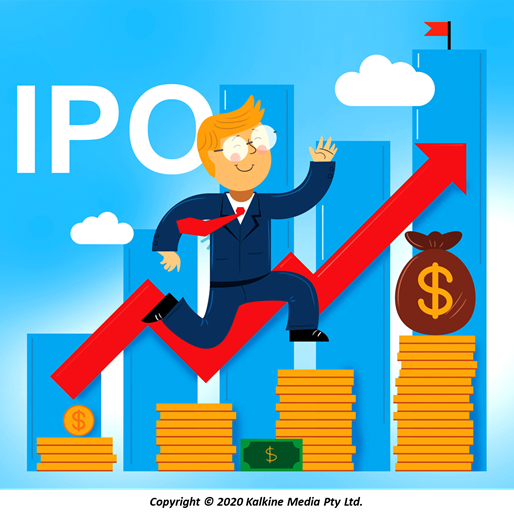 As per the terms of the sale agreement, VRX Silica’s sale consideration includes 6.25 million fully paid ordinary shares in NickelX issued at completion (escrowed for 12 months in accordance with ASX requirements).

Moreover, the sale consideration involves up to AUD 900K in cash payments subject to achievement of agreed milestones associated with completion of a feasibility study, delineation of a JORC resource and commercial production.

Must Read: VRX Silica (ASX:VRX) Going from Strength to Strength As One of the Best Undeveloped Projects

The Biranup project covers a total project area of almost 400 sq. km., with 6 granted tenements that have no native title claims or pastoral lease. The project encompasses a region that hosts many different mineralisation styles.

Previously, VRX Silica had discovered the potential for base metal mineralisation at the project. The Company successfully drilled and intersected nickel and copper sulphides at the Fire Dragon Prospect on a structurally controlled geophysical target. Interestingly, prior studies have exhibited that the right geology is present for Nova Type mafic intrusive nickel-copper deposit.