Mineral explorer Jindalee Resources Limited (ASX:JRL) has recently released its quarterly activities and cash flow report for the three-month period ended 31 March 2022. The report incorporates the key developments announced by the Company during the last quarter with respect to its high-quality projects based in Australia and the US. 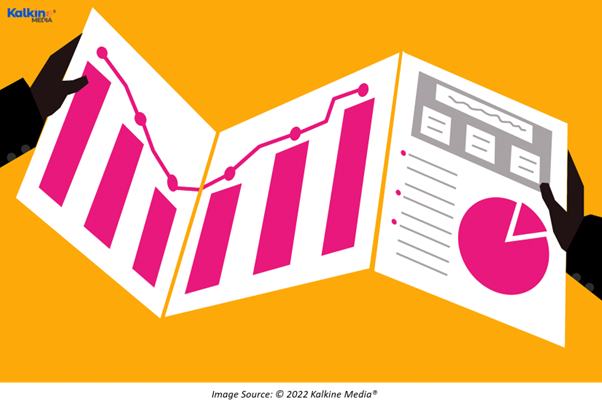 During the quarter, Jindalee continued its strategy of divesting non-core projects to spread exploration risk and increase working capital whilst maintaining a focus on key assets with the potential to transform the Company. As of 31 March 2022, the Company holds cash and securities worth A$13.3 million. The strong cash balance provides a robust base for developing projects currently held by the Company and leveraging into fresh opportunities.

Let us now look at the key developments that shaped a notable March quarter for the Company:

During the March 2022 quarter, Jindalee announced excellent results from all holes drilled at its McDermitt project in late 2021. A total of 12 holes were drilled from an approved 39-hole program at McDermitt last year. Assay results from all these 12 holes have now been received.

The results highlighted multiple significant intercepts of lithium mineralisation over broad widths, as shown in the figure below: Moreover, the drilling confirmed significant mineralisation near surface, over large thicknesses and with excellent grade continuity. These diamond drill holes have further encountered multiple higher-grade zones (over 3000ppm lithium) within the Mineral Resource, reinforcing the potential scalability of the Project.

Jindalee will use the new drill data to update the MRE (Mineral Resource Estimate), which is expected to be completed in the June quarter.

Planning for the next stage of drilling this year is also well-advanced, with all necessary drill permits in hand. The rest of the drilling is planned to be mainly RC (reverse circulation) and will mainly focus on investigating the untested mineral potential across the western tenure. The drilling is likely to be completed in the September quarter in accordance with permitting conditions. 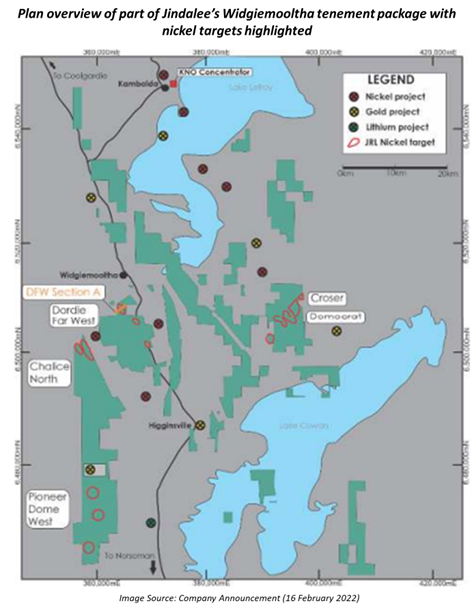 The Company received modest gold results from the drilling program, which has led it to prioritise other gold targets within the broader Chalice Project area. These gold targets comprise about 40km of greenstone belt that hosts the historic open pit and underground Chalice Gold Mine currently owned by Karora Resources.

In the March quarter, there were many significant announcements from both sides of US politics expressing support for domestic production of critical minerals (including lithium) to decrease the current dependence of the US on foreign sources of these minerals. 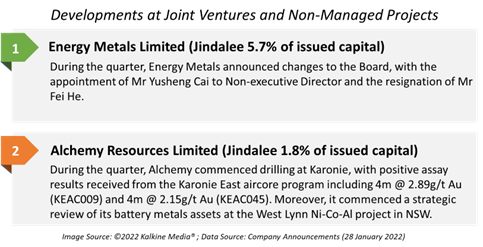 Subsequent to the quarter, Jindalee announced that it proposes to demerge its Australian assets to create a new ASX listed explorer, NewCo. The demerger aims to reposition the Company as a pure-play US lithium developer.